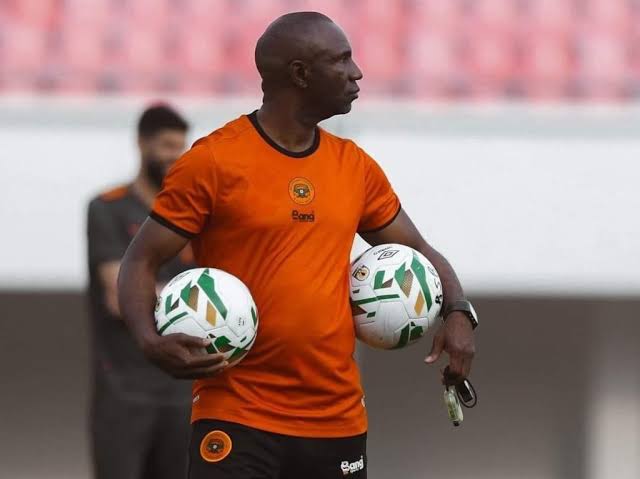 Florent Ibenge has officially left his position as coach of the Moroccan club Renaissance Sportive de Berkane. He leaves after winning the King's Cup on Thursday, July 28. A victory against Wydad Casablanca (0-0, PEN 3-2), which was aiming for the triple after its championship and Champions League wins. Arrivied in Morocco in June 2021, Ibenge has won the CAF Cup and the King's Cup in one year. The Congolese technician will now coach the Sudanese club Al Hilal. He has committed himself for three seasons.