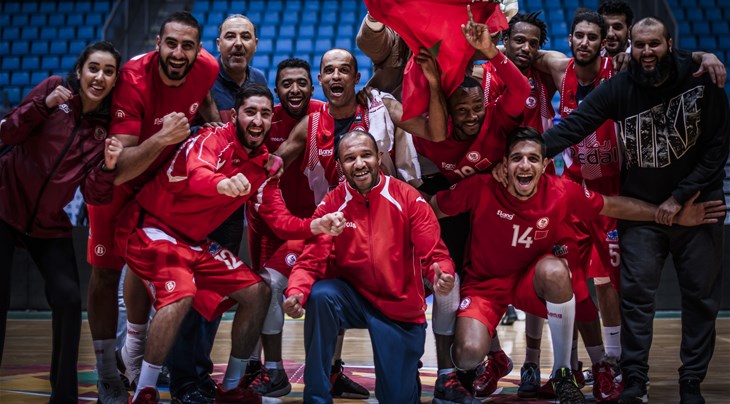 The basketball championship of Morocco resumes this Saturday. Numerous challenges at the helm of the (FRMBB) federation inactivates the championship for two years now.

The first duel of the season 2020-2021 will thus be the derby of the capital. FUS of Rabat will face-off with AS FAR, at the sports complex Prince Moulay Abdellah (15h00).

This resumption comes after the election of a new president at the head of the Fédération. The first playing day in the two divisions (North and South) will be coming up during the first week of March. This decision followed a meeting last Sunday between the president of the Federation, Mustapha Aourach, and the clubs concerned. "All games will be played behind closed doors. In compliance with the preventive measures against Covid-19 and the health protocol in force. As regards the players, technical and administrative staff in addition to the referees'' indicates the FRMBB.