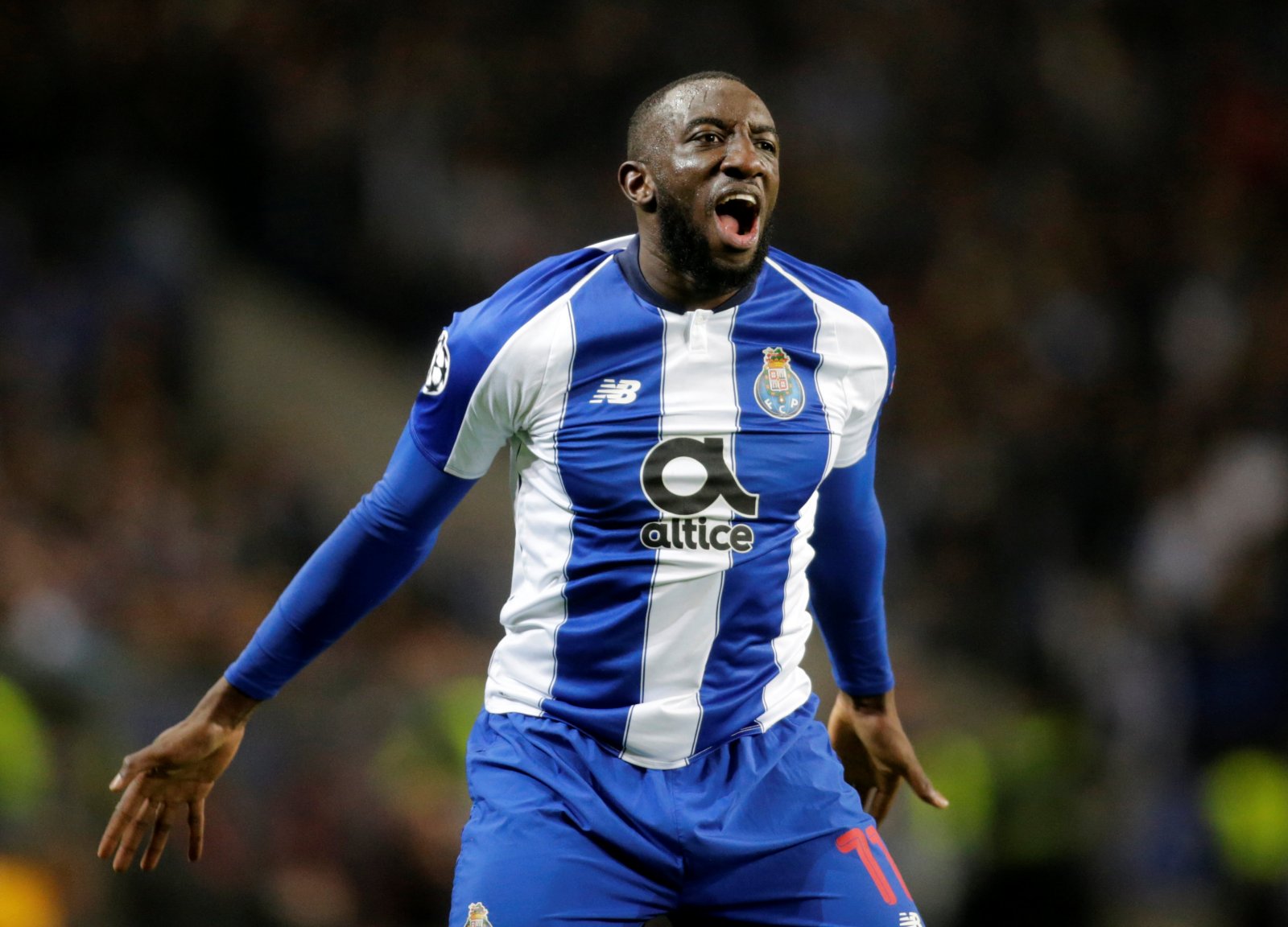 Malian striker Moussa Maregua has left FC Porto for Al Hilal. Marega has signed for the Saudi club for the next three seasons, having reached the end of his contract with the Portuguese club. The latter made it official this Sunday on social networks.

Since his arrival in 2016 at FC Porto, Marega was the centerpiece of the attack of the Dragons. He has scored 73 goals in 129 games in all competitions.