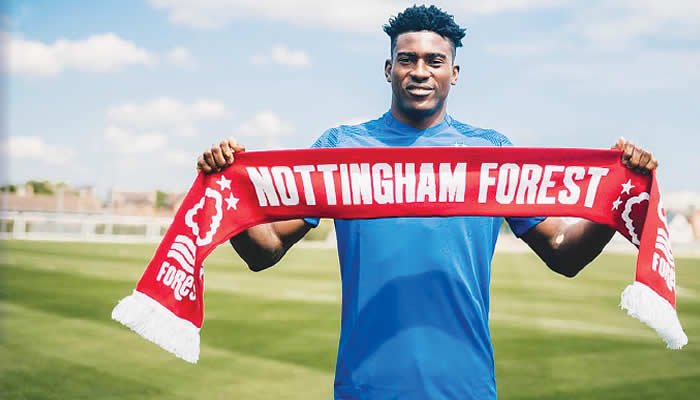 He looked for it, he got it. Taiwo Awoniyi unlocked his goal counter during the second day of the Premier League against West Ham. The Nigerian striker allowed his team Nothingham Forest to go to half-time with a lead (1-0)

His goal turned out to be the decider as the new comers picked up first three Premier League points at home. The Nigerian striker arrived Forest from Union Berlin in Germany where he was the club's top scorer last season.