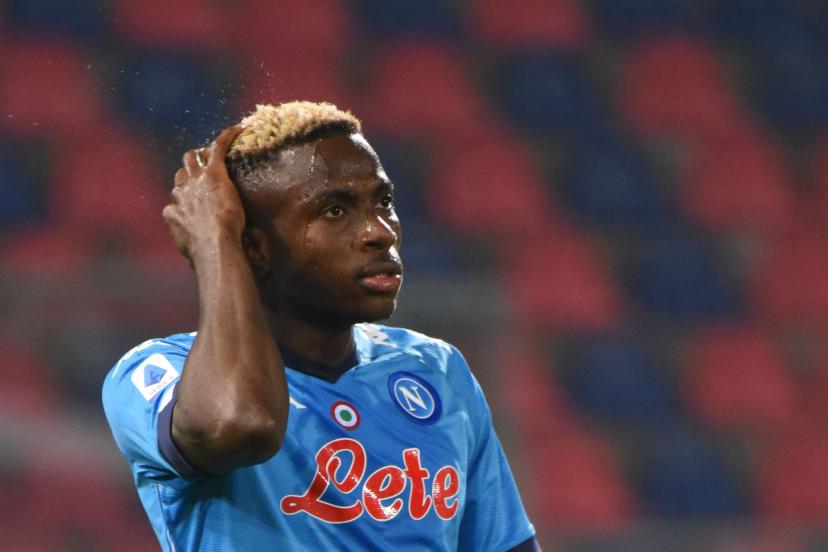 When Victor Osimhen signed for Napoli from Lille in the summer of 2020, he probably didn't imagine that the transfer would still be making headlines and for the wrong reasons to be precise. According to AFP, the Italian justice opened an investigation on Tuesday. The reason? It suspects Napoli of possible accounting fraud. The French news agency explains that the investigators have conducted searches in the club's offices. This, with the aim of "collecting useful documents in relation to alleged illegal behavior linked to the sale and purchase of certain players in the summer of 2020," reads the statement from the Napoli public prosecutor's office.

According to the Italian press, Aurelio De Laurentiis, president of Napoli, is in the sights of justice. The case is likely to drag on.