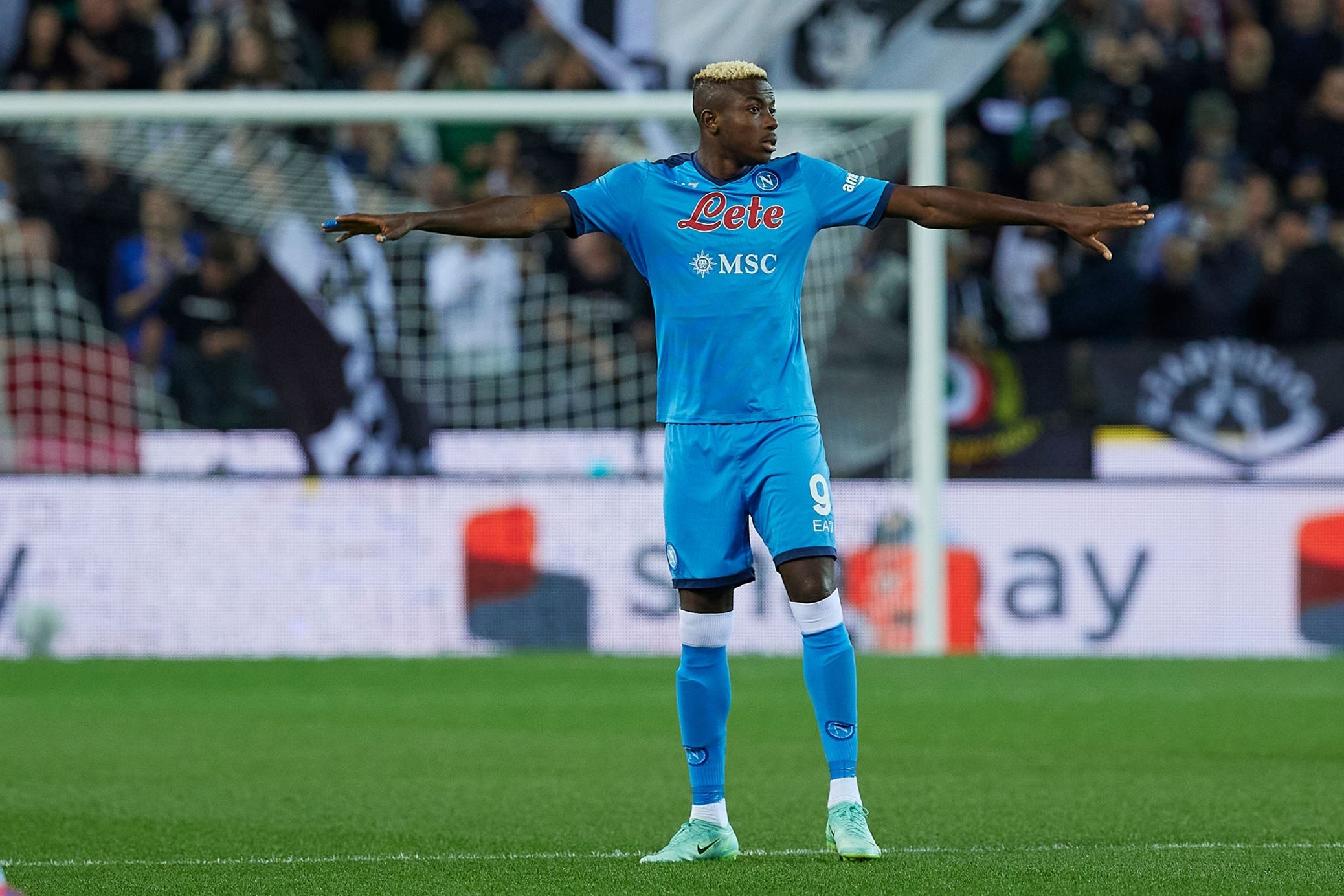 Victor Osimhen has finally launched his Neapolitan adventure. The Nigerian is stringing goals together like pearls. He already has 9 goals and 2 assists in all competitions. In only 12 matches. Last season, he scored "only" 10 goals in 30 matches. These performances attract a lot of attention. And inevitably, the comparisons follow. His coach Luciano Spalletti has not hesitated to compare him to illustrious names in Italian and world football.

"Victor Osimhen reminds me of Weah. He is probably less technical, but just as strong in terms of qualities. He also reminds me of Van Basten, but he is more technical. Osimhen is young and can reach these levels.'' said the Italian coach. Quite a comparison when you look at the careers of Van Basten and Weah. The Dutchman has won 3 Golden Ball awards (1988, 1989 and 1992). While Weah is the only African player to have won the Ballon d'Or (1995).

Osimhen certainly has a long way to go to catch up with these two legends. But in the meantime, his performances are attracting the biggest European clubs. Bayern Munich in particular.