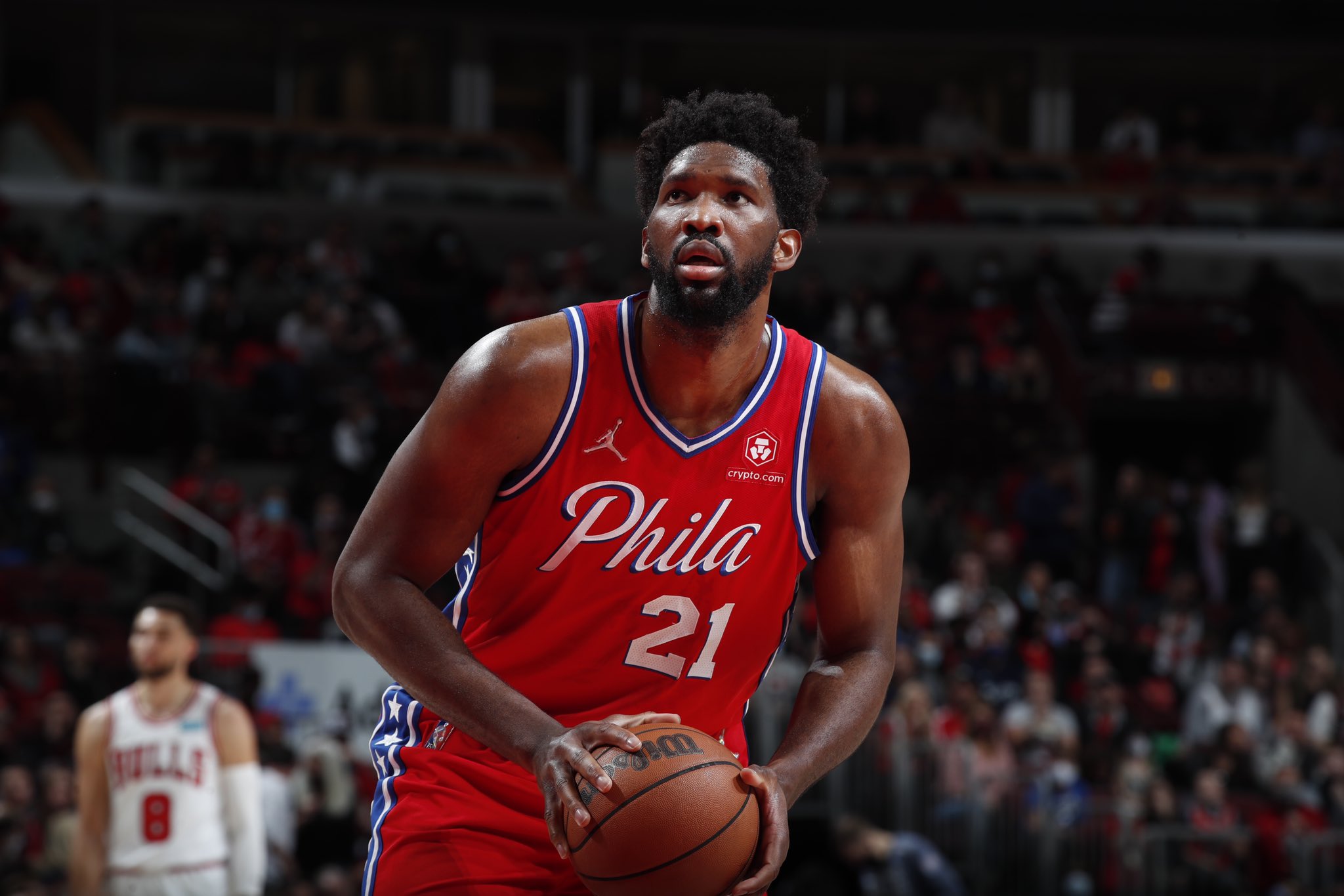 The Philadelphia Sixers travelled to the Chicago Bulls on Saturday night, November 06 to Sunday 07. An expected confrontation between two teams this season. And it is the Sixers who won the battle 114-105.

Philadelphia could count on Joel Embiid. The Cameroonian pivot was simply monstrous. He put 30 points, grabbed 15 rebounds and distilled 3 assists. Impressive statistics, especially since he played only 34 minutes. The American-Senegalese Georges Niang also participated in this victory. In 25 minutes, he put in 12 points, dished out two assists and grabbed one rebound.

The win also allowed Joel Embiid's teammates to take the lead in the Eastern Conference. With a record of 8 wins and 2 losses.