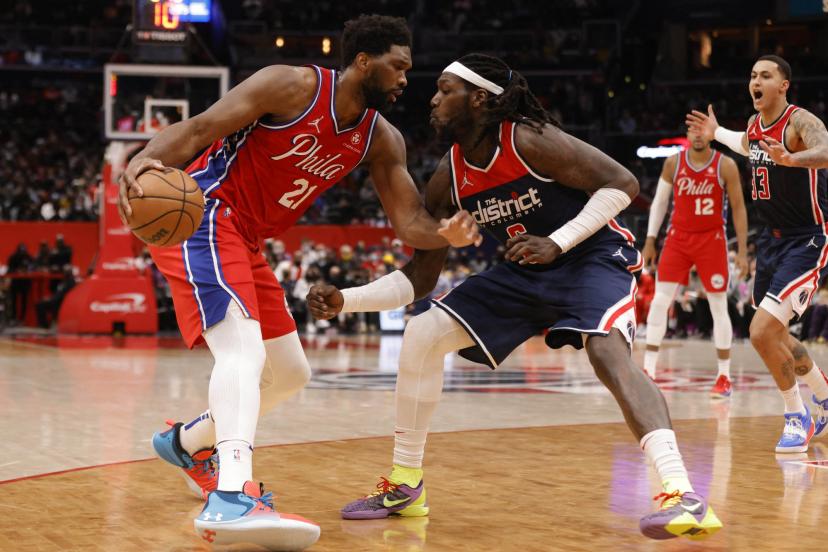 Philadelphia defeated Washington (117-96) on Sunday night (December 26-27). Joel Embiid, as usual, has contributed a lot to the victory of his team. The Cameroonian pivot scored 36 points and took 13 rebounds. Signing his fifth game with more than 30 points in December. It was a perfect night for Embiid. He also stood out for his altercation with Wizard Montrezl Harrell. "I like to think I'm a troll," the Cameroonian laughed at the end of the game, according to L'Equipe, which reports that Harrell was excluded from the game.

Embiid and Montrezl get into it 👀🍿 pic.twitter.com/CNeON9VDWc