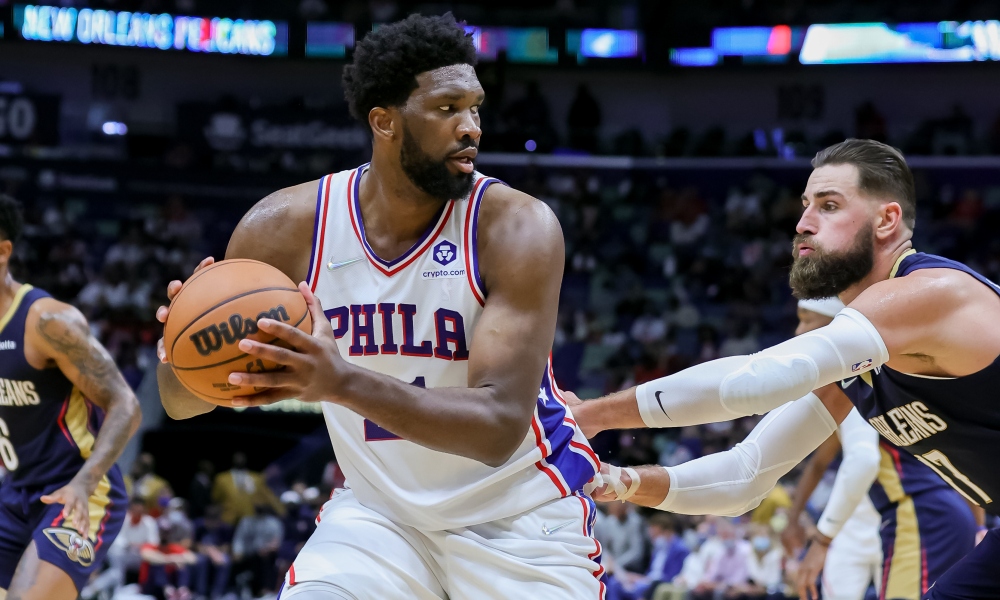 It's been a turbulent summer for the Philadelphia Sixers. Not least because of the Ben Simmons story. This episode did not affect the morale of the team. The Sixers were on the court of the New Orleans Pelicans with the resumption of the NBA. They won, with a very good overall display from Embiid.

The Cameroonian indeed put 22 points, took 6 rebounds, and distilled 5 assists. All in 26 minutes played. Embiid was also quick to praise team effort after the game. "We practiced well. It was nice to be able to kind of get the season off to a good start, get the win, and kind of forget about everything that can happen off the court," he scoffed.

"The Process" will once again be one of Africa's standard bearers in the NBA.