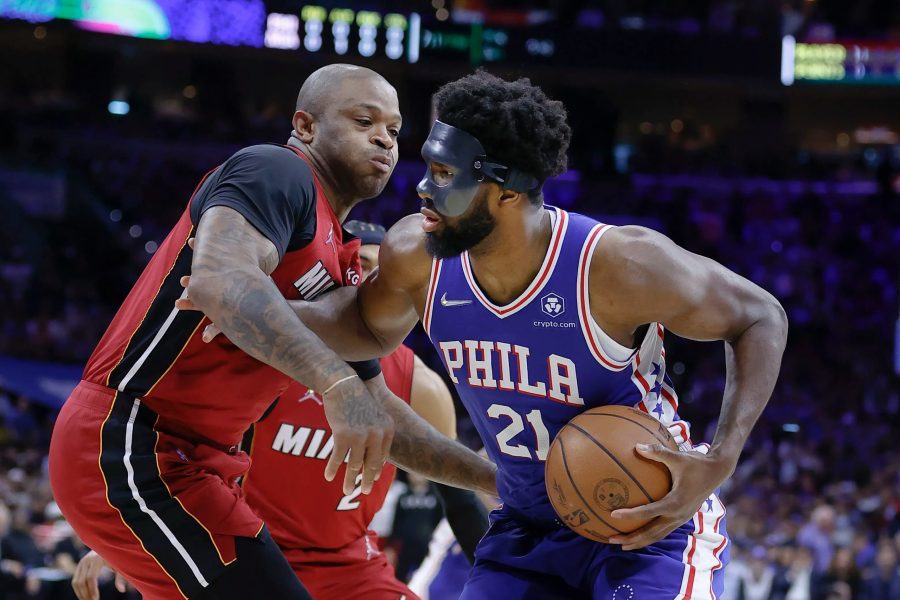 Joel Embiid has had another outstanding season with Philaddelphia, his best ever. The Cameroonian pivot finished as the NBA's leading scorer in the regular season. But as is often the case, his team faltered in the play-offs. The Sixers were eliminated by Miami in the Eastern Conference semifinals. For the upcoming season, the Cameroonian is reportedly pushing for a player from the Heat.

According to journalist Marc Stein, Joel Embiid has validated PJ Tucker, the interior of Miami. The 37-year-old would be a great addition to Philadelphia's roster.