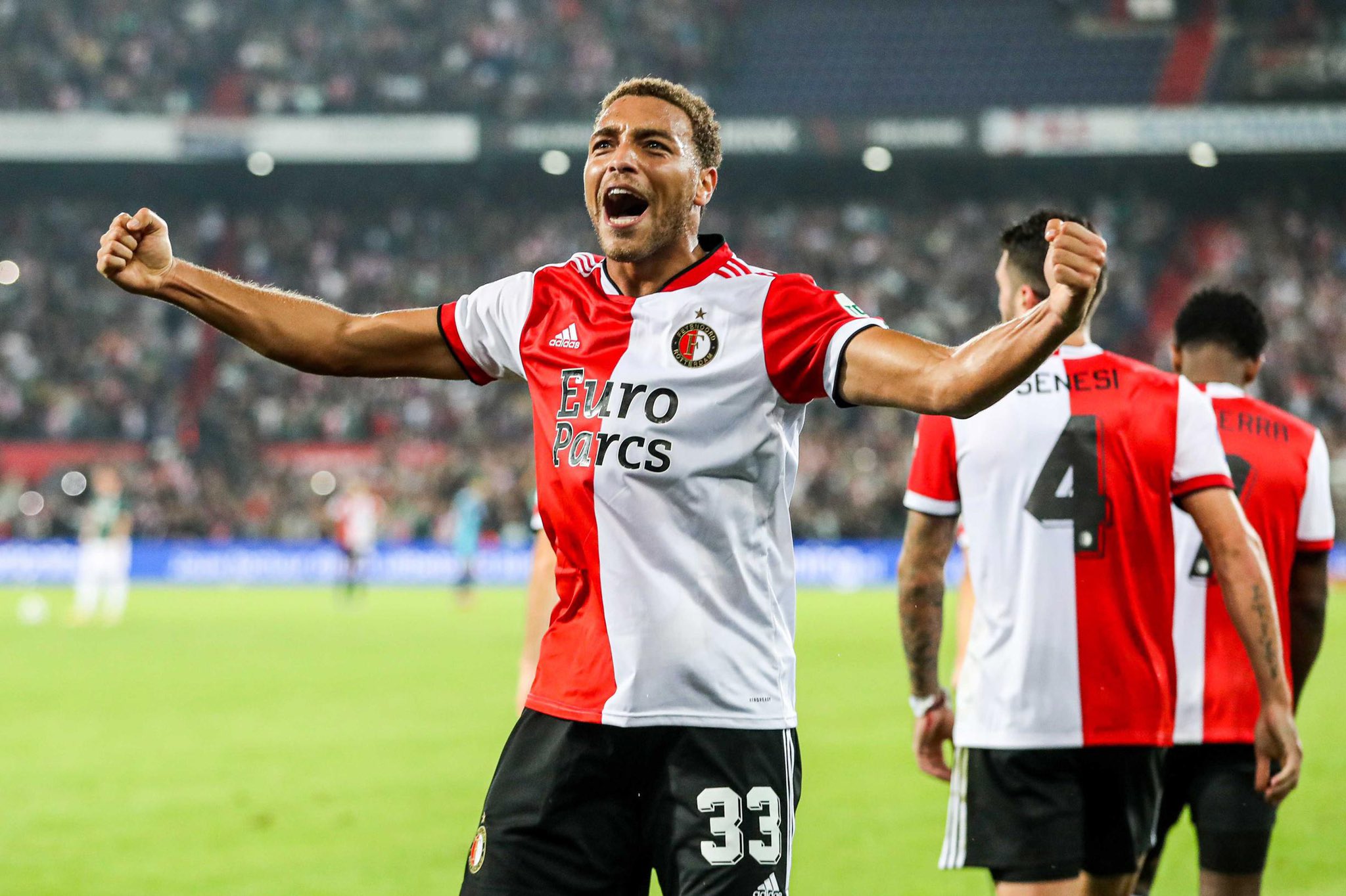 Nigerian international Cyriel Dessers is off to a stunning start with Feyenoord Rotterdam. The 25-year-old striker already has five goals in the Eredivisie. The Super Eagle gave his club a victory on Sunday 7 November. He scored the only goal of the match against AZ Alkmaar (1-0) for the twelfth day of the Dutch championship.

The Nigerian came on as a substitute in the 82nd minute and gave Feyenoord the lead in stoppage time (90+2). Dessers often starts his team's games on the bench. However, this did not stop him from being decisive in his first start.