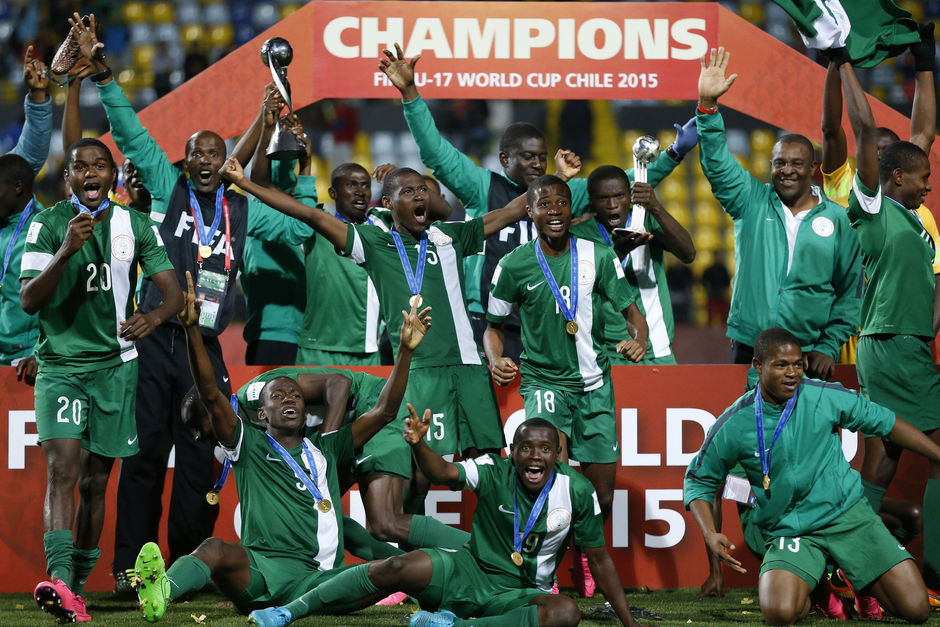 The Nigeria Football Federation (NFF) has appointed new coaches for all the men's teams except the senior team. Salisu Yusuf is the new coach of the home based national team and the U23s. Ladan Bosso retains his position as coach of the U20 Boys. He will work with former U17 coach Fatai Amao. The U17s are now under the care of Nduka Ugbade. The NFF has further stated that a new Super Eagles coach will be announced and officially unveiled once the hiring and contract signing processes are concluded.