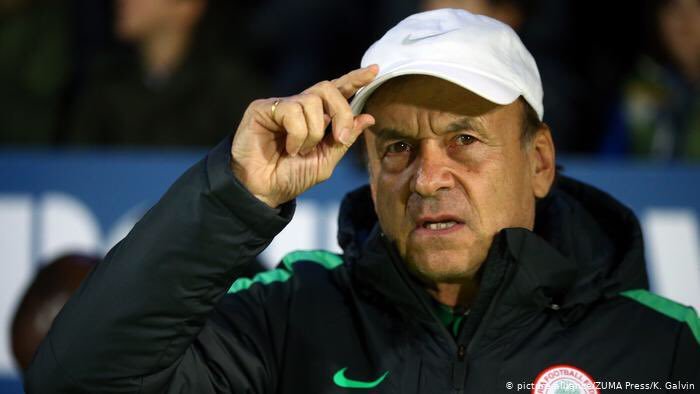 The Nigerian Football Federation (NFF) still owes money to Gernot Rohr, the former Super Eagles coach. Sacked before the African Cup of Nations 2021 in January, Rohr had filed a complaint with FIFA, seeking compensation for wrongful dismissal. A FIFA court had ordered the NFF to pay about 370,000 euros to the Franco-German in May. The 69-year-old technician received part of this money. But due to financial problems, the NFF could not pay the other part, which amounts to 126,000 euros.