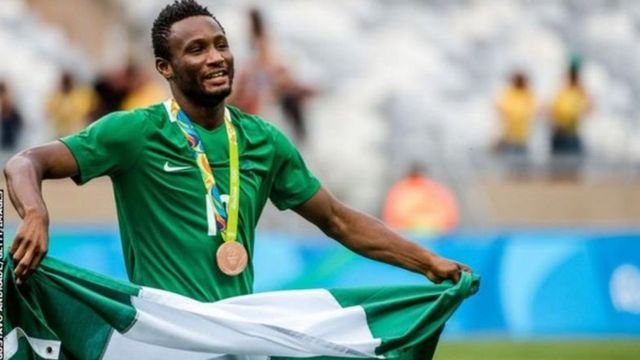 Clap de fin for John Obi Mikel. Aged only 35 years, the former Nigerian international (89 caps, 6 goals) has ended his career. He announced it on his social networks. "There is a saying that all good things must come to an end, and for my professional soccer career, that day is today. This is not a farewell, it is the beginning of another journey, another chapter of my life," he wrote.

Having played for Chelsea from 2006 to 2017, John Obi Mikel won the Champions League with the Blues. The former midfielder also won the 2013 Africa Cup of Nations with the Super Eagles.