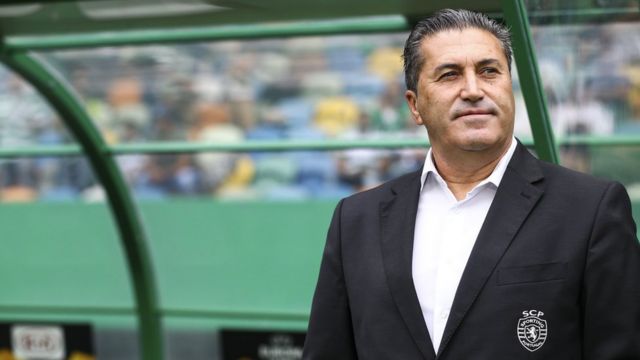 The Nigerian Football Federation (NFF) announced that it was looking for a coach. The NFF has now made it official that Jose Peseiro will take over as coach of the Super Eagles.

The 61 year old Portuguese will however take over the reins after the African Cup of Nations. Austin Eguavoen will be in charge of the team during the African Cup. The Portuguese coach has more experience in European club football as he was once at the helm of FC Porto. Eguavoen will return to his position as national technical director.