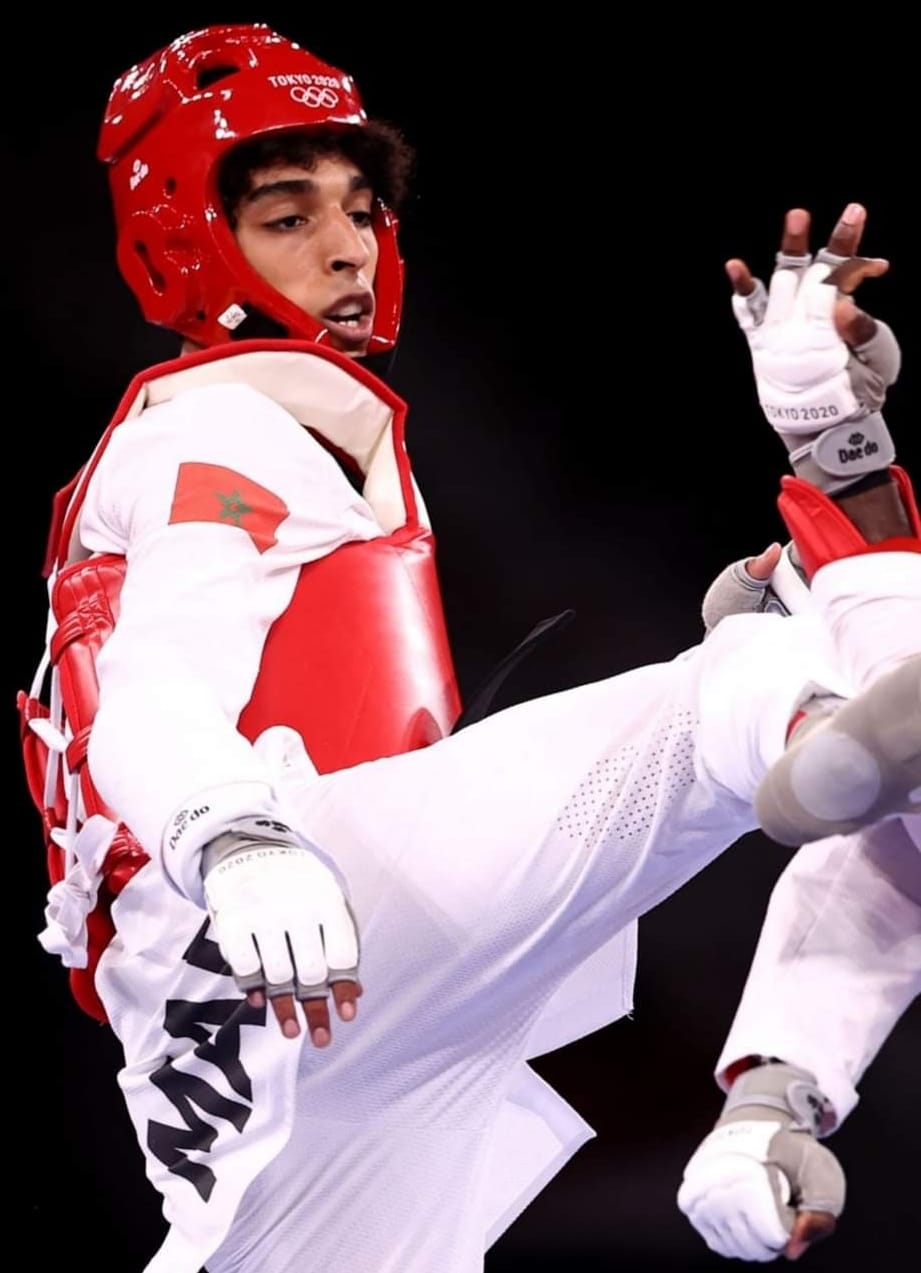 The Moroccan taekwondo fighter has succeeded in making a very good start to the Tokyo Olympic Games. The young hope of the Kingdom has indeed beaten the favorite, Cheikh Cissé of Ivory Coast in the 8th final on Monday 26 July with a score of 21-11. Achraf Al-Mahboubi however lost in the next round to his Jordanian opponent Saleh Al-Sharabaty.

The young Moroccan still has a chance of a medal. However, he will have to beat Norway's Richard Odermann after Jordan's Saleh Al-Sharabaty beat Uzbekistan's Nikita Rafalovich in one of the semi-finals.

A win over Richard Odermann will give him another shot at the bronze medal against Egypt's Seif Issa. These duels are scheduled for Monday.