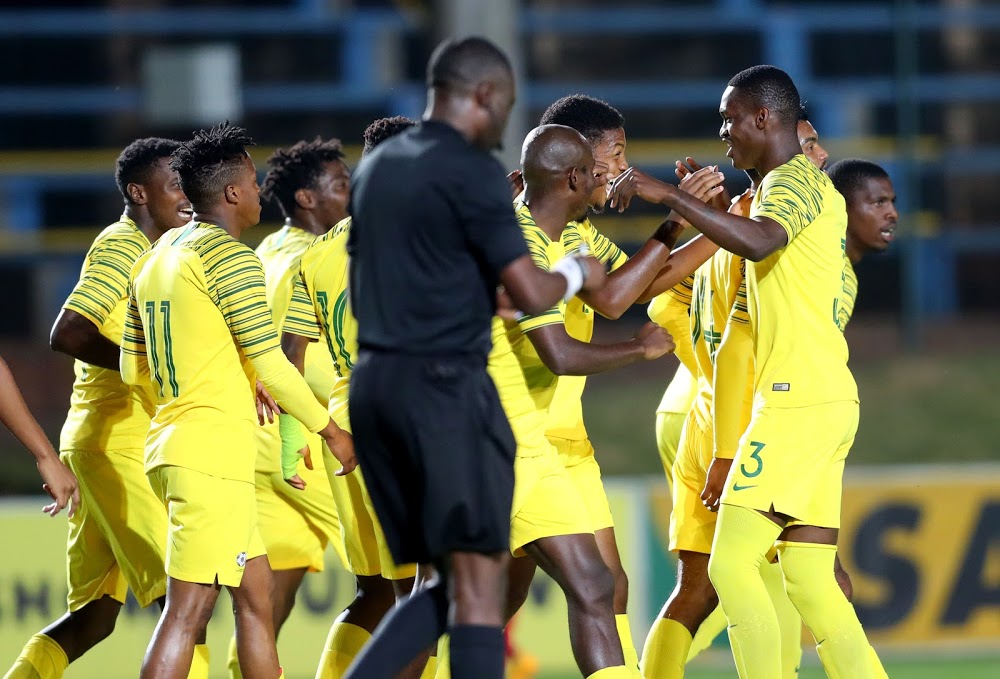 South Africa has suffered its first major blow. The rainbow nation's delegation, which has been hit hard by the coronavirus pandemic, has just recorded cases in Tokyo. Two members of the football team tested positive on Saturday evening in the Olympic village. They are a member of the technical staff and a player. The South African team has been in Japan since Wednesday.

This situation is of concern to the South African U23 coach. "We had already lost one player before we came. We thought we would be safe here in the bubble. But now we have two members affected. You don't even know where they could have been infected," said David Notoane. The coach spoke to the South African media.