Olympics-Basketball: France vs United States the shock of day one 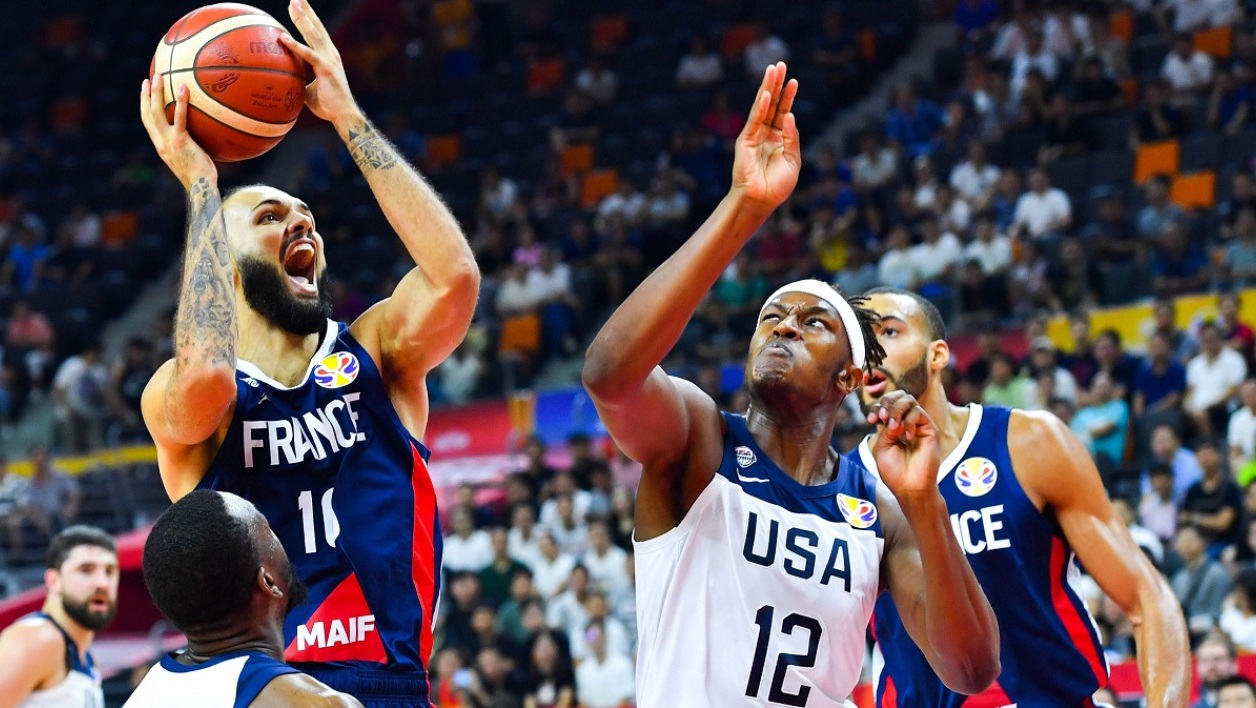 Olympics-Basketball: France vs United States the shock of day one

The Olympic men's basketball tournament kicks off on Sunday 25 July with four games including France-USA and Australia-Nigeria.

The United States were eliminated (89-79) in the quarter-finals of the 2019 World Cup by France, and will face the same opponent this Sunday in the first round of Group A. The three-time Olympic champions (2008, 2012 and 2016) will want to succeed in their debut.

The Americans are on a six-game winning streak against the French in this competition. But it will be a different matter as France will be trying to repeat their success in Dongguan, China.

The match promises to be a sparkling affair, however, given the quality of the two teams.

Nigeria, the African representative, will face Australia, fourth at the Rio 2016 Olympic Games. The Australians had largely beaten (108-69) in a friendly against the D'Tigers on July 14.