Olympics - Boxing: David Tahama wins the first victory for the DRC since 1988 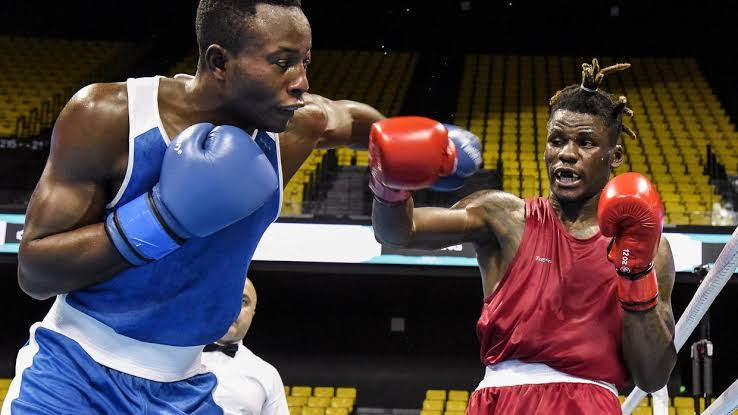 Olympics - Boxing: David Tahama wins the first victory for the DRC since 1988

Finally a victory for the DR Congo at the Tokyo Olympic Games. The boxer David Tshama qualified for the last 16 in the under 75kg category. He beat Cameroon's Dieudonné-Wilfried Seyi Ntsengue on points on Monday 26 July.

After a slow start, losing the first two rounds (2-4 and 2-3), the captain of the DRC national boxing team woke up in the last round. He won it (4-1) and won the favors of three judges against two for the Cameroonian.

David Tshama thus recorded the first victory for Congolese boxing at the Olympic Games since 1988. A feat that puts a smile on the face of the Congolese delegation. In the round of 16 David Tshama will face the Haitian Darrelle Valsaint Junior on Thursday 29 July.