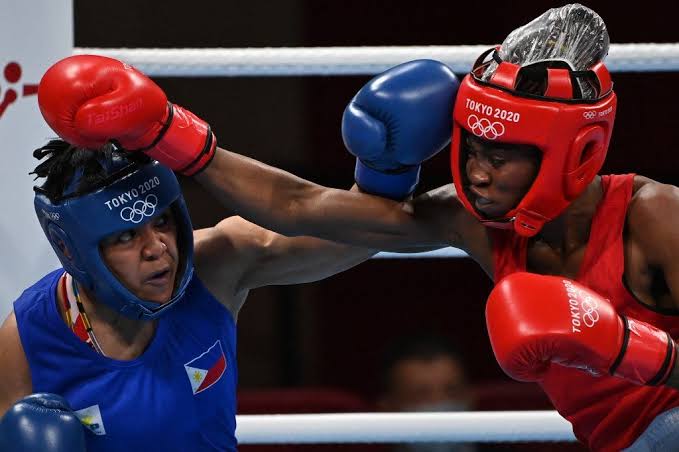 No miracle for the Congolese boxer Marcelat Sakobi at the Olympic Games Tokyo 2020 (23 July - 8 August). She was eliminated. Marcelat Sakobi fell in the round of sixteen in the -57 kg category. She was beaten by Philippine Nesthy Petecio, this Saturday 24 July.

With this first elimination in its ranks, the DRC has only six athletes left in the competition, including three boxers.