Osimhen and Napoli are finishing well 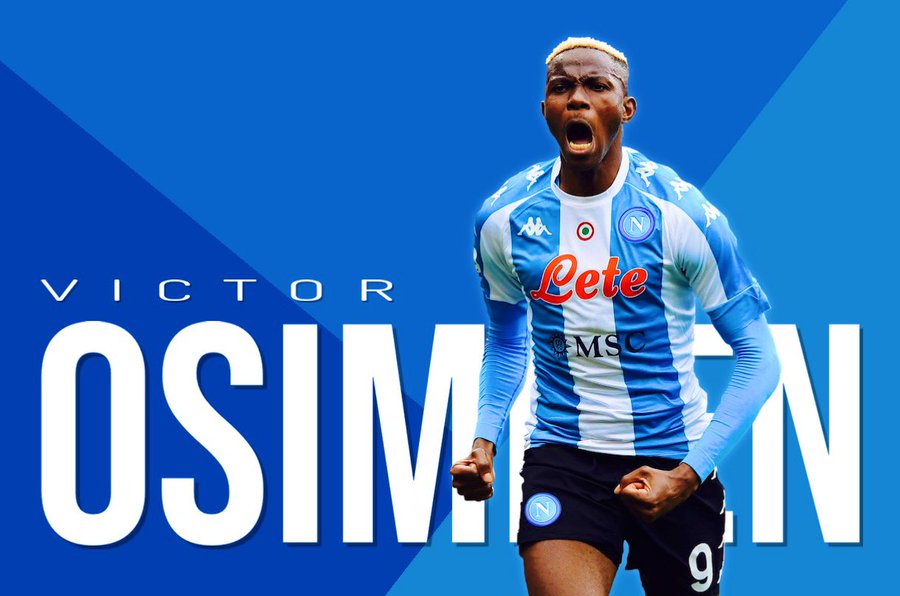 Osimhen and Napoli are finishing well

Napoli's 5-1 win over Udinese on Tuesday night in the opening match of the 36th day of Serie A was a great result. Victor Osimhen, who scored five goals in the last four games, did not score but was a great instrument upfront for his side.

The Nigerian gave up his place after 70 minutes of play. This 23rd win in the league allows Napoli (63 pts) to provisionally take second place. It also puts pressure on their rivals in the fight for Champions League qualification.