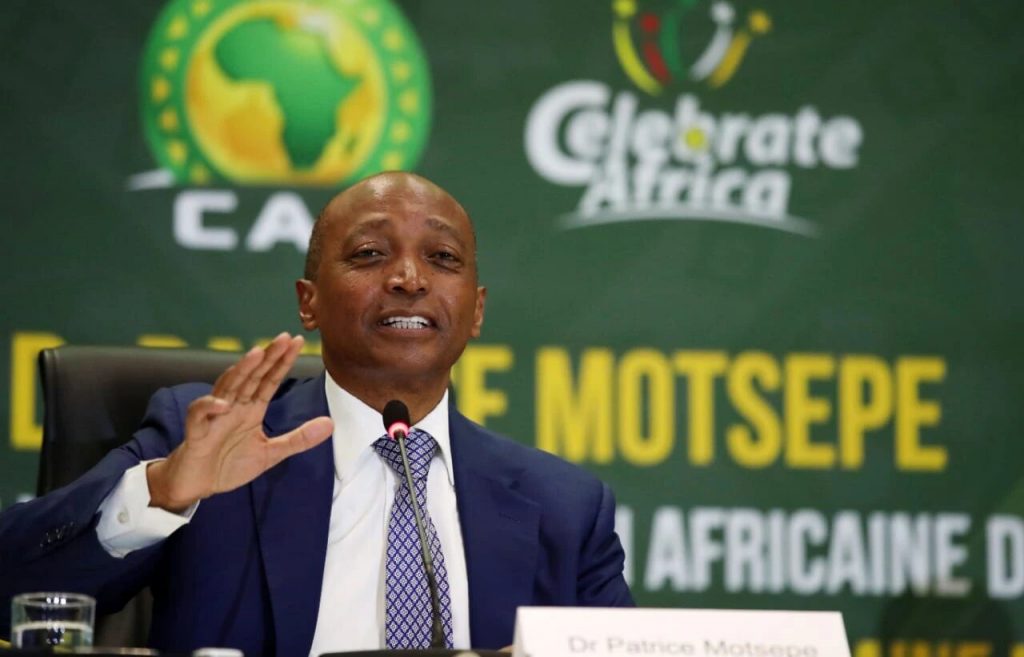 Africa is going to have its own Super League. The president of CAF, Patrice Motsepe, confirmed this on Sunday, July 3 in front of the press after the meeting of the Executive Committee in Rabat, in the middle of the Women's AFCON. The boss of CAF has also delivered a date.

"It will start in August 2023 and we will hold a launching ceremony during the 44th Ordinary Assembly of CAF in Tanzania on August 10. We have been inundated with investors and sponsors who are eager to partner with the CAF Super League. It has enormous potential to raise the standard of African football considerably and make it even more powerful." He also said that the winner would pocket between 11 and 12 million dollars.

On the format of the Super League, Patrice Motsepe said: "There should be 24 clubs that will be chosen according to the FIFA ranking. Then there will be all geographical criteria, with a limit on the number of clubs you can have per country or else per region."