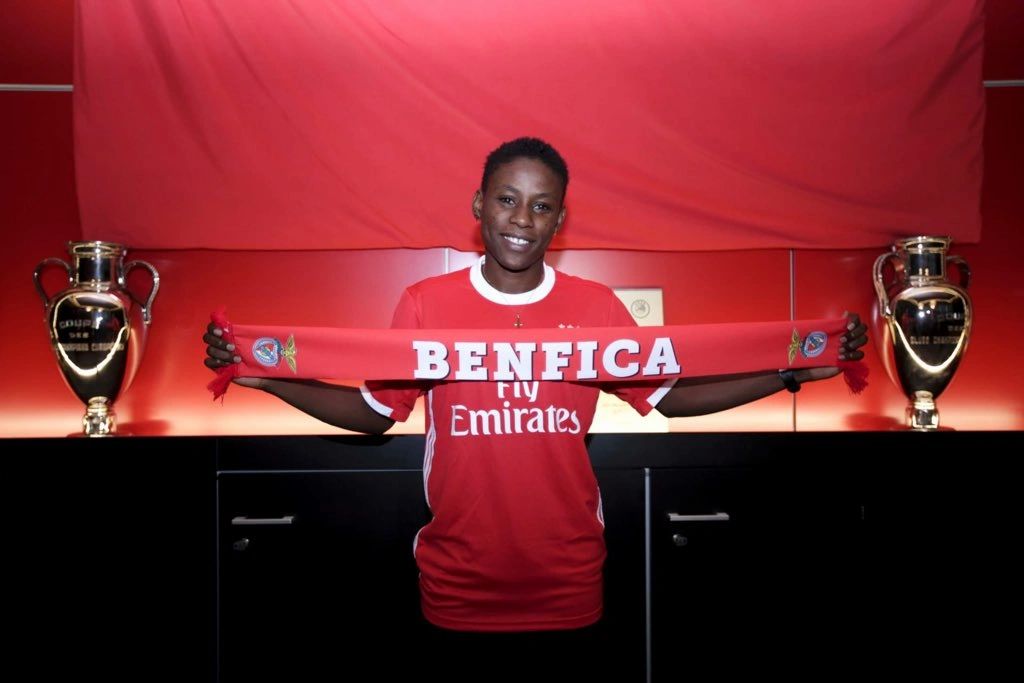 Nigeria's Christy Ucheibe wins the Portuguese Women's Liga. Benfica Lisbon beat Sporting 3-0 on Saturday in a mouth-watering derby. Benfica won the championship for the first time in its history.

The "Super Falcon", who joined the Portuguese club in July 2020, won her second title this season with the Eagles. She had, in fact, won the Portuguese League Cup in January. The 20-year-old midfielder also played for Assi IF (D2 Sweden) where she also won the Norrbetten Cup.