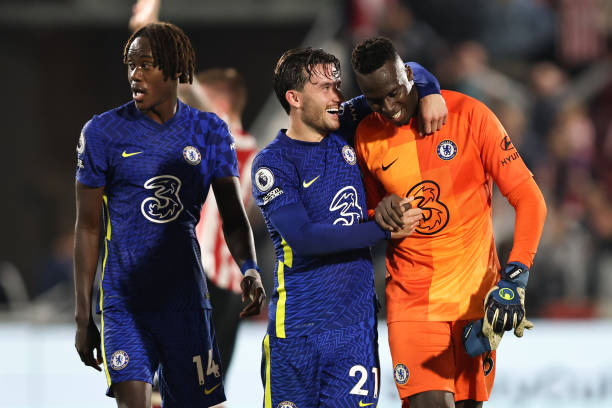 Chelsea have taken the lead in the Premier League with a 1-0 win over Brentford on Saturday 16 October. The Blues' winning goal was scored by England defender Ben Chilwell (45th).

Caught it so sweetly! 🤤 pic.twitter.com/12Ja2fh0Xm

But if the European champions took the three points, it is also largely due to the solidity of their last defense, the Senegalese goalkeeper Edouard Mendy.

'' We have to thank Eddy (Edouard Mendy), he was unbelievable," said Chilwell. '' He made some great saves and got us the three points at the end."

Mendy was indeed unstoppable on his line. In the last quarter of the match. Among his most decisive interventions at that point were two saves as the ball spun into his net.