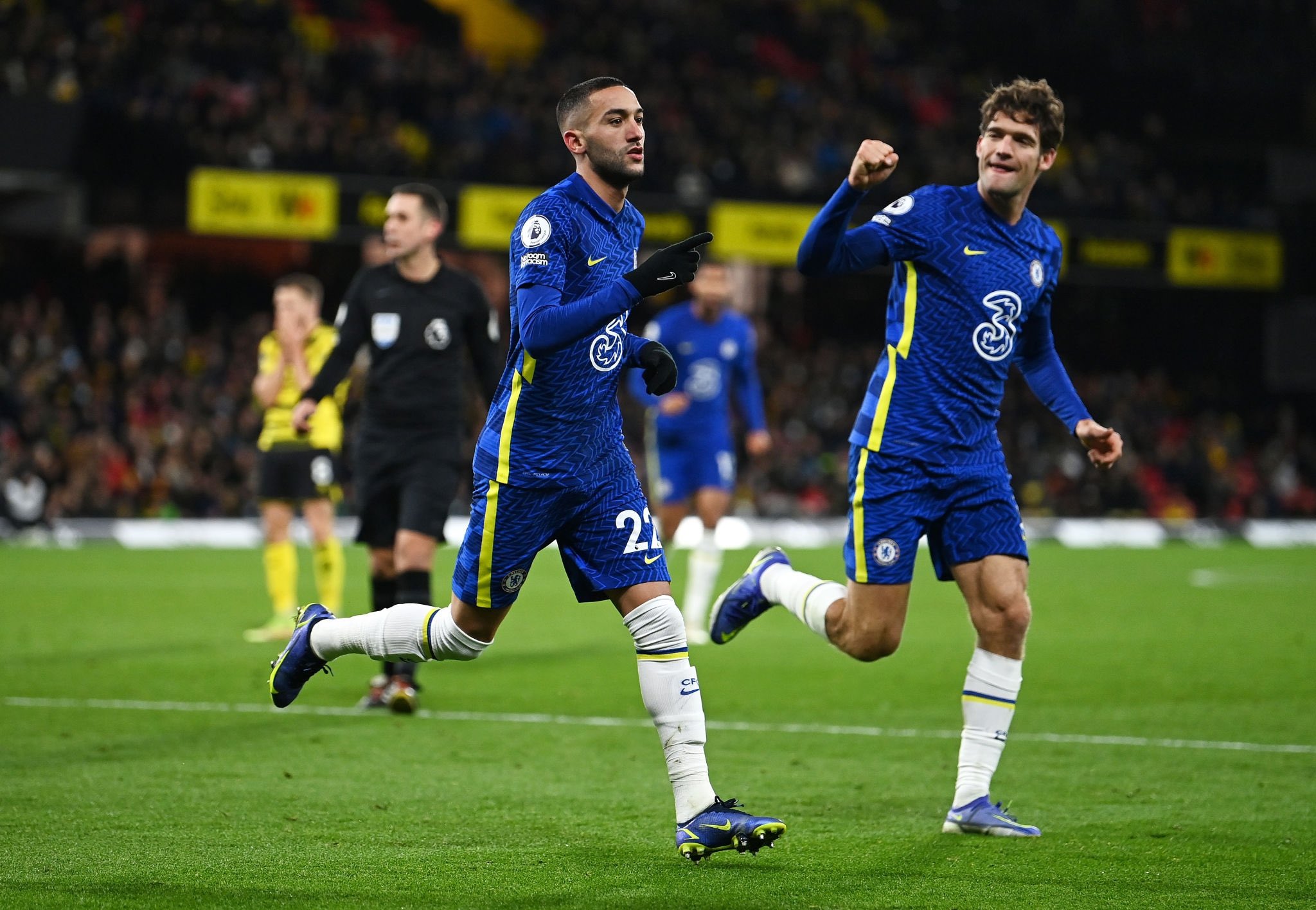 Chelsea won at Watford on Wednesday 1st December in the 14th round of the Premier League. A match in which the Africans have distinguished themselves. Masson Mount gave the Blues the lead in the 29th minute. But the Nigerian Emmanuel Dennis equalized before the break (43rd). It was his sixth goal in the league.

📺 The key action from our narrow defeat to Chelsea at Vicarage Road...#WATCHE pic.twitter.com/T7Ug0dixYM

Hakim Ziyech came out of his hole to give Chelsea the win (72nd). His first goal in the Premier League this season. With this victory, Thomas Tuchel's men (33 pts) keep their first place ahead of Man City (32 pts). The Citizens won against Aston Villa (2-1).