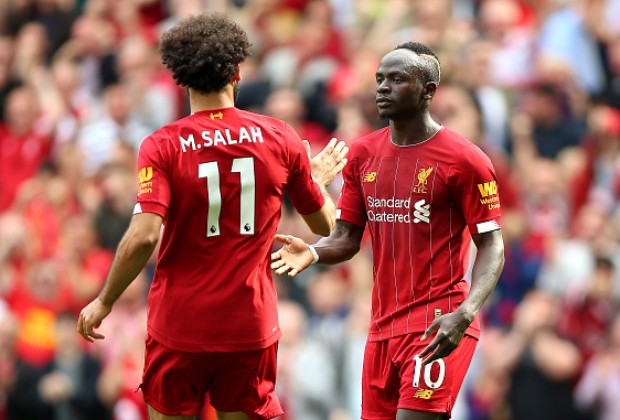 A barren season looms ahead for the current English Champions Liverpool.
Liverpool are stalling again. After three successive wins in the Premier League, it was thought that the Reds were finally cured and well on their way to the final sprint. But they stalled once again in the closing stages of the 32nd round of the league. Liverpool shared the points with Leeds (1-1).

The defending champions opened the scoring thanks to Sadio Mané (32nd). The Senegalese had not scored since 28 January and in nine games. However, the Peacocks equalized through Lorente three minutes from fulltime. The Reds (52 pts) remain sixth, two points behind Chelsea (5th) and three behind West Ham (4th). Leeds, on the other hand, are 10th with 44 points.