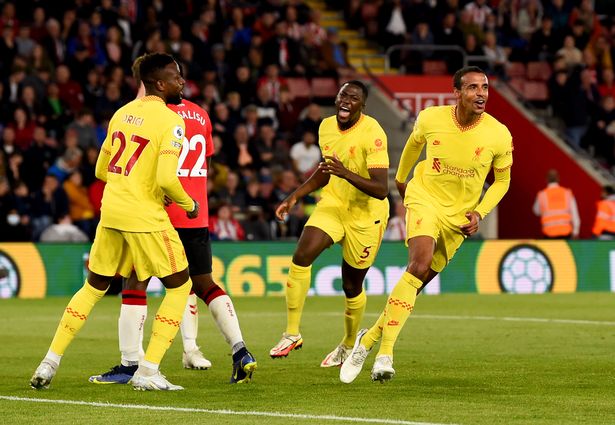 His input to Liverpool's recent successes can not be scaled as Cameroon's Joel Matip continues to showcase top class defending this season for the Reds. If the center back is not defending goals, he is scoring in the opposite net.
In a tricky game on the travels, Matip led Liverpool to Southampton. The Reds travelled to Southampton in a late match of the 37th round. Jürgen Klopp's players won 2-1, thanks to Joel Matip's header.

The Cameroonian defender scored the winning goal in the 67th minute. It was his third Premier League goal of the season. With this success, Liverpool can believe in the title. The Reds, in second place with 89 points, are only one point behind leaders Manchester City. The last day of the season this weekend promises to be a thrilling one.

Heading in a crucial winner to take all three points at St Mary's 🤩 pic.twitter.com/CkQ9WEdC60