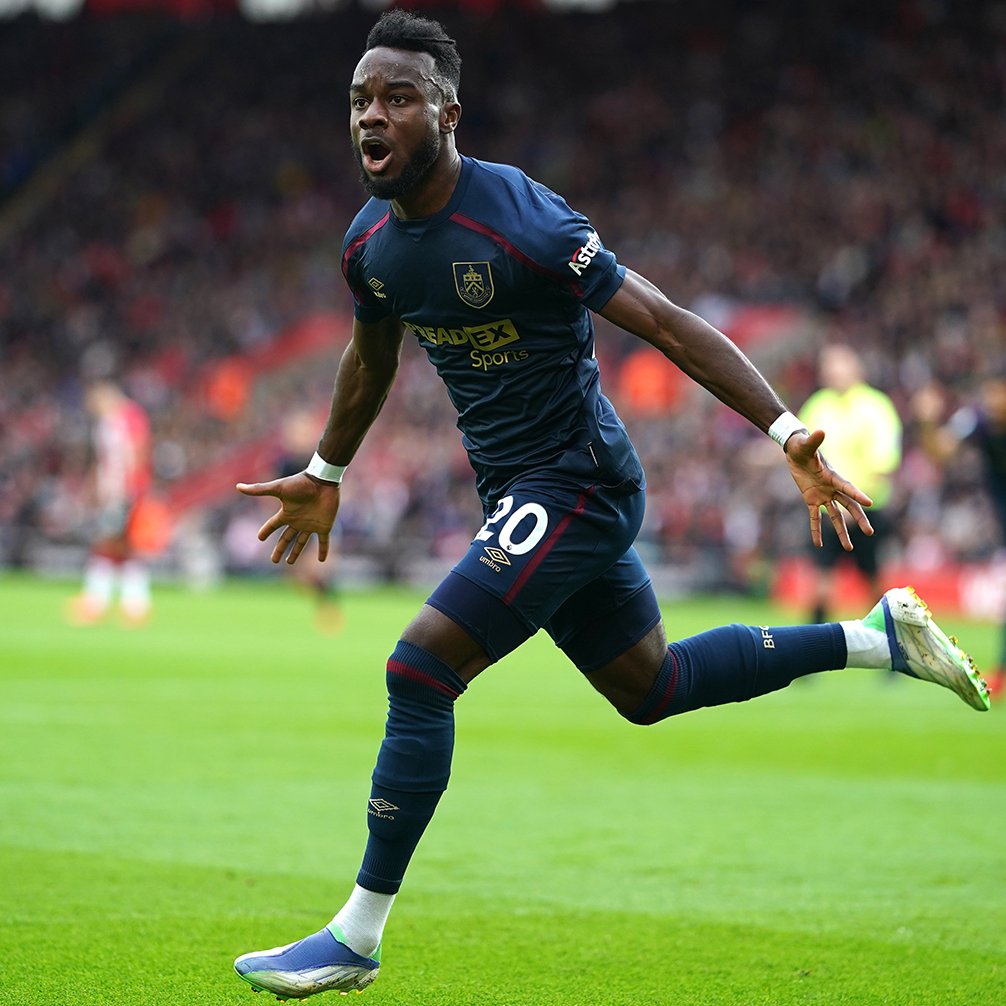 Maxwell Cornet has opened his Premier League scoring account in the most beautiful way. The Ivorian striker scored twice against Southampton (2-2) on Saturday, October 23, in the ninth round of the English championship. The Elephant gave Burnley the lead in the 13th minute.

The Saints managed to return to the score (41st). They even went ahead in the 50th minute (2-1). But the Ivorian equalized in the 57th minute. The former Lyon man thus enabled his club to secure a draw at Southampton. Burnley are 18th in the table with only four points. Maxwell is the team's top scorer this far with three goals.