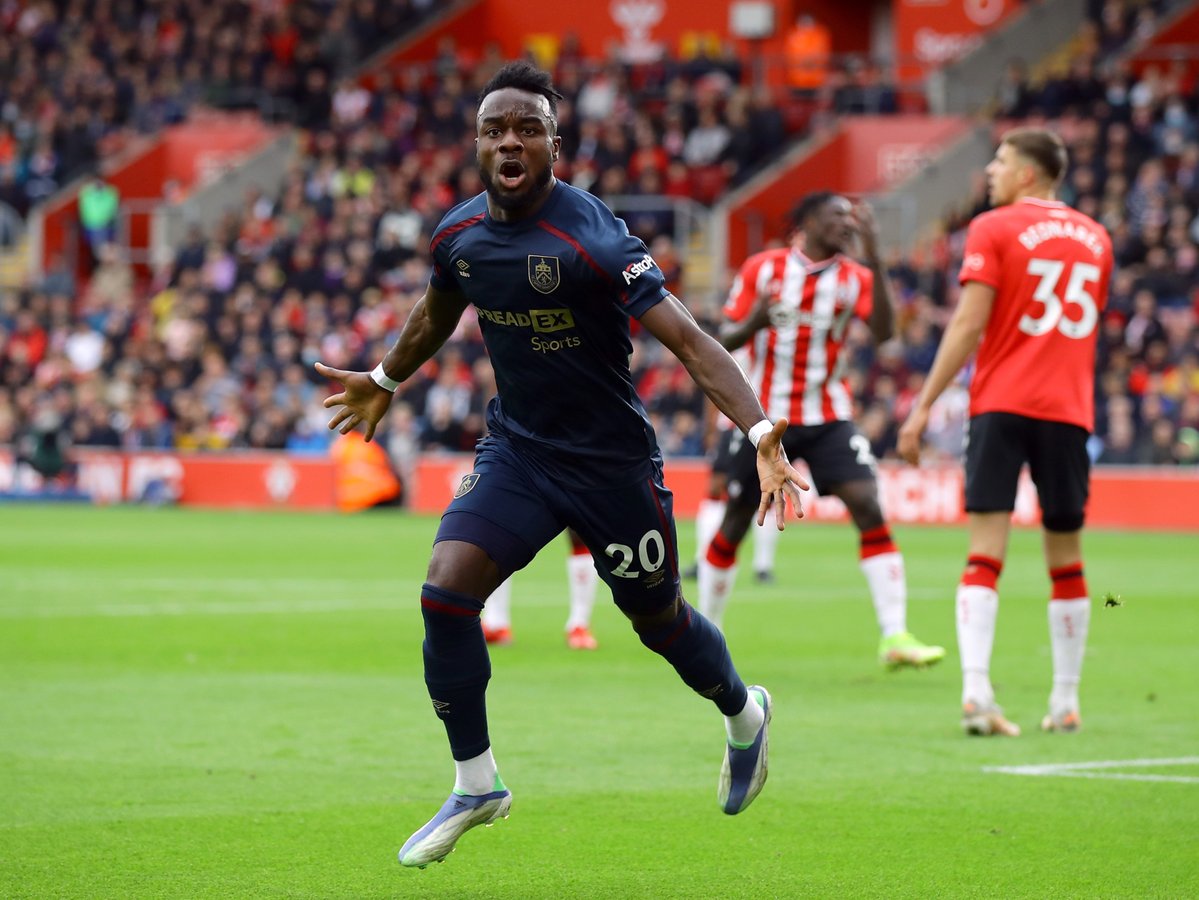 Maxwell Cornet is on fire. The Ivorian international scored again for Burnley on Saturday afternoon, match counting for Day 10 action in the Premier League. It was against Brentford (3-1 win). The former Lyon player scored the third goal for his team in the 39th minute.

It's already the 4th goal of Maxwell Cornet in only 5 appearances in the Premier League. Excellent ratio. The Ivorian had already scored a double last Saturday against Southampton.

📺 Highlights from a great afternoon at Turf Moor, including this sublime strike from Maxwel Cornet!

The Ivorian is back in the game thanks to his new position. He is playing as a winger again. In the last few years, he played as a left-back with Lyon.

The good form of Maxwell Cornet could also benefit the Ivory Coast. First of all in view of the qualifications for the World Cup. Then for the AFCON 2021, which will be held in January in Cameroon.