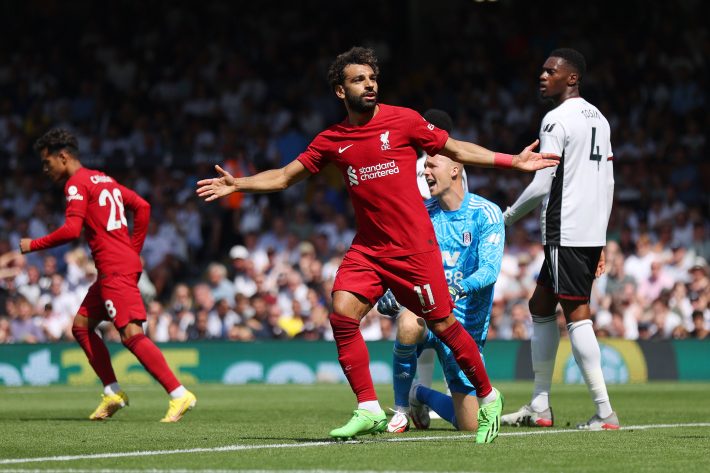 Mo Salah and Liverpool faced Fulham this Saturday, August 6, for their first game of the season in the English top flight. The Reds were inconsistent and lacking in pace, and were put to the sword by the promoted side, who opened the scoring in the 32nd minute with a fierce header from Mitrovic.

Klopp's men made up for lost time in the second half thanks to their summer recruit Darwin Nunez, on an offer from Mo Salah. The Serbian striker Mitrovic was inspired and scored his second from the penalty spot (72') to give his team the lead. However, Liverpool manages to equalize thanks to the inevitable Mohamed Salah (80'). The Egyptian international thus avoids his team a defeat for the first time in this year 2022-2023.

Goals from Nunez and Salah saw us leave Craven Cottage with a point in our Premier League opener ⚽️ pic.twitter.com/I1FkNr7QHv