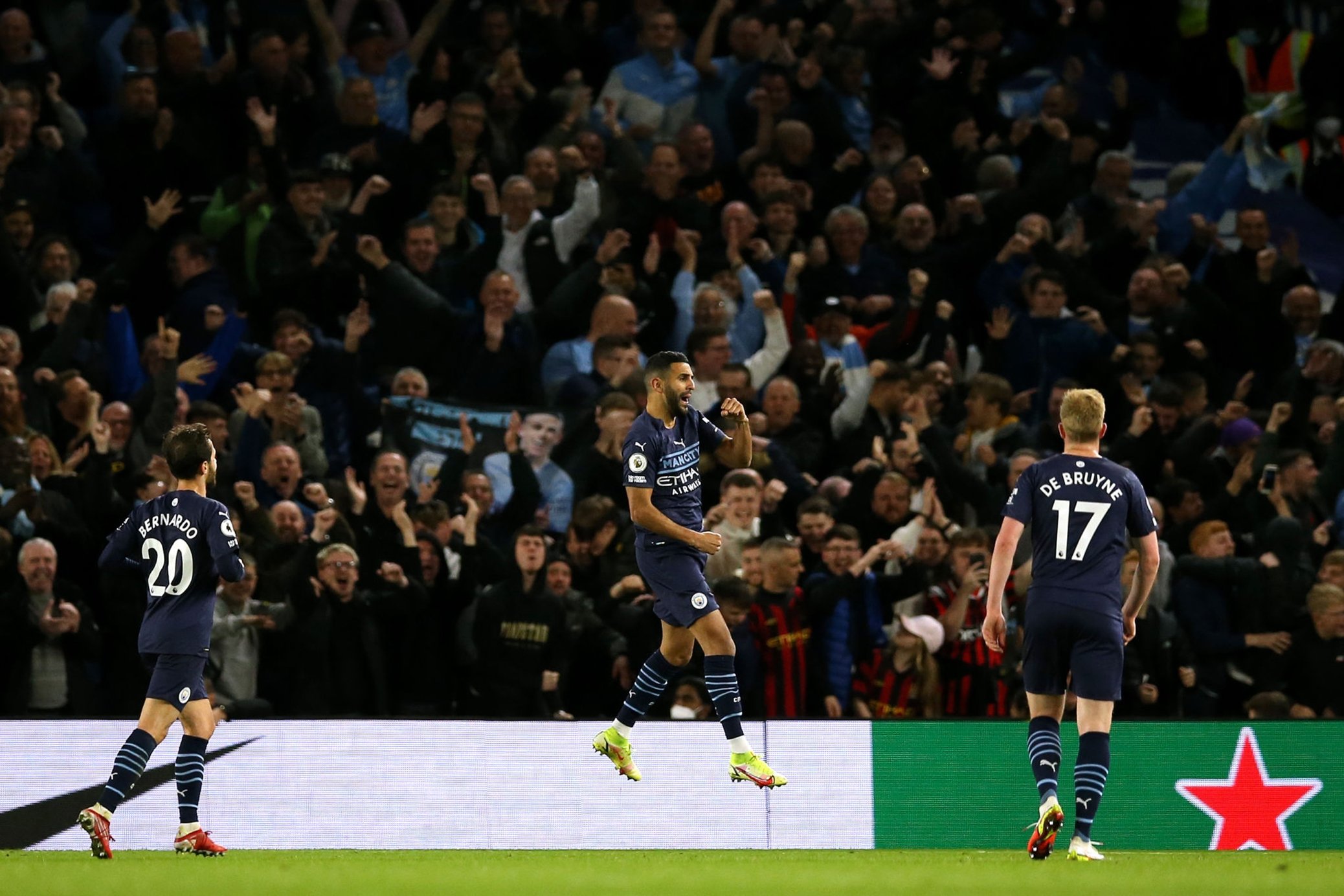 Riyad Mahrez has been on a steady rise in recent weeks for Manchester City. The Algerian was involved in Manchester City's 4-1 win over Brighton in the ninth round of the Premier League.

The Algerian came on as a substitute in the 87th minute and scored the Citizens' fourth goal in the final minute (90+5). It was his second goal of the season in the English league. Manchester City are now second in the league table (20 pts) behind Chelsea (22 pts).