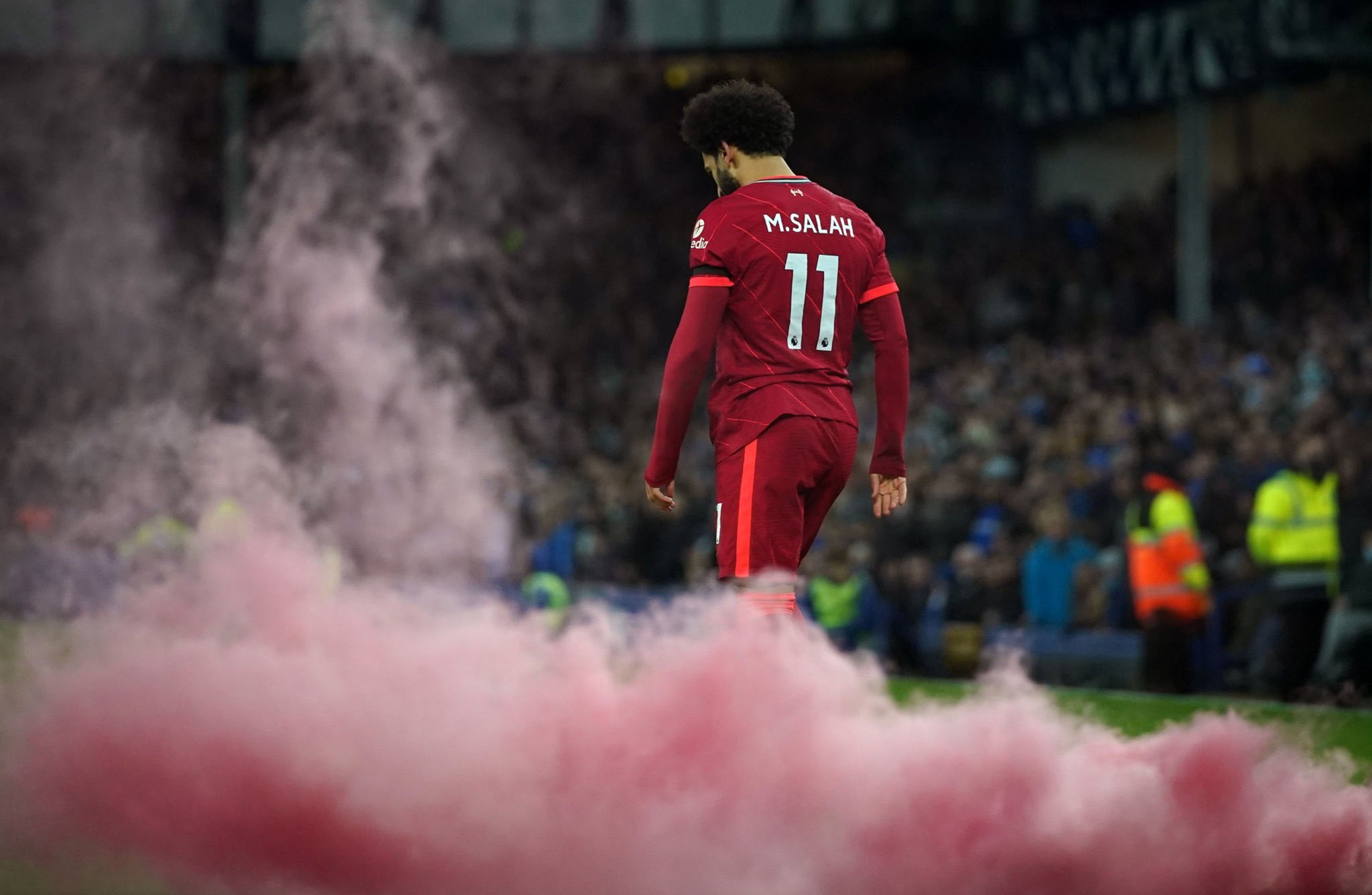 Some walk the pitch, some run, but Mo Salah flies. The Egyptian genius has struck again. Liverpool's trip to Everton in the Mersey derby saw the Reds win 4-1, thanks in no small part to a stellar performance from Mohamed Salah.

The competition seems far from being able to catch up with Liverpool's number 11. He seems so unstoppable this season. The Egyptian is also the best passer in the league with eight assists already.