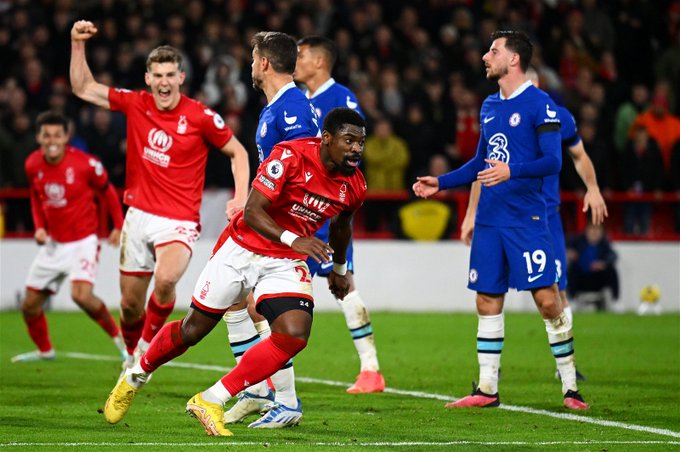 Serge Aurier is back to his scoring ways. The Nottingham Forest right back forced Chelsea to a draw on Sunday in the 18th round of the Premier League. The teammates of Kalidou Koulibaly opened the score in the 16th minute thanks to Rahim Sterling. The score will remain unchanged until the 63rd minute. Serge Aurier equalized for his team. It is the first goal of the Ivorian this season in the Premier League. It allows his club to move up to 18th place in the English league, while Chelsea loses two points and is in 8th place.