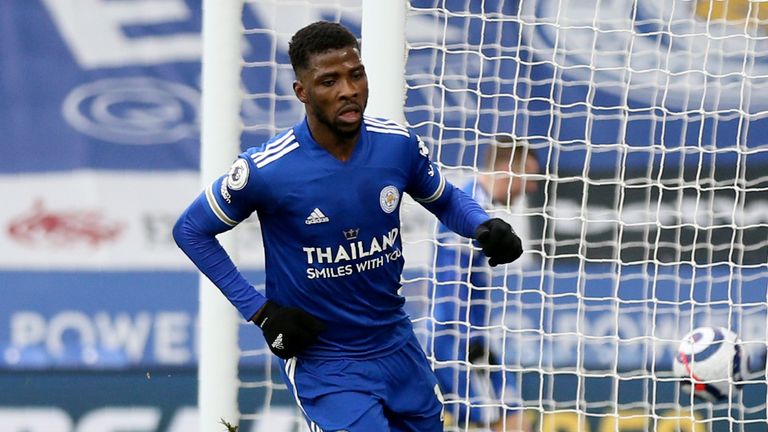 The business end of the season is here in the English top flight and the race for top four spots which guarantees UEFA Champions League for next season heats up.

Tottenham bullied Leicester and grabbed all three points on Sunday, May 1, in the 35th round of the Premier League. Harry Kane opened the scoring for Spurs in the 22nd minute before Heung-min Son added to his tally with a brace in the 60th and 79th minutes.

Heung-min Son then scored a brace (60th and 79th) and just as the final whistle was about to be blown, Kelechi Iheanacho (90th +1) saved the day for the Foxes. It was the Nigerian striker's fourth Premier League goal.