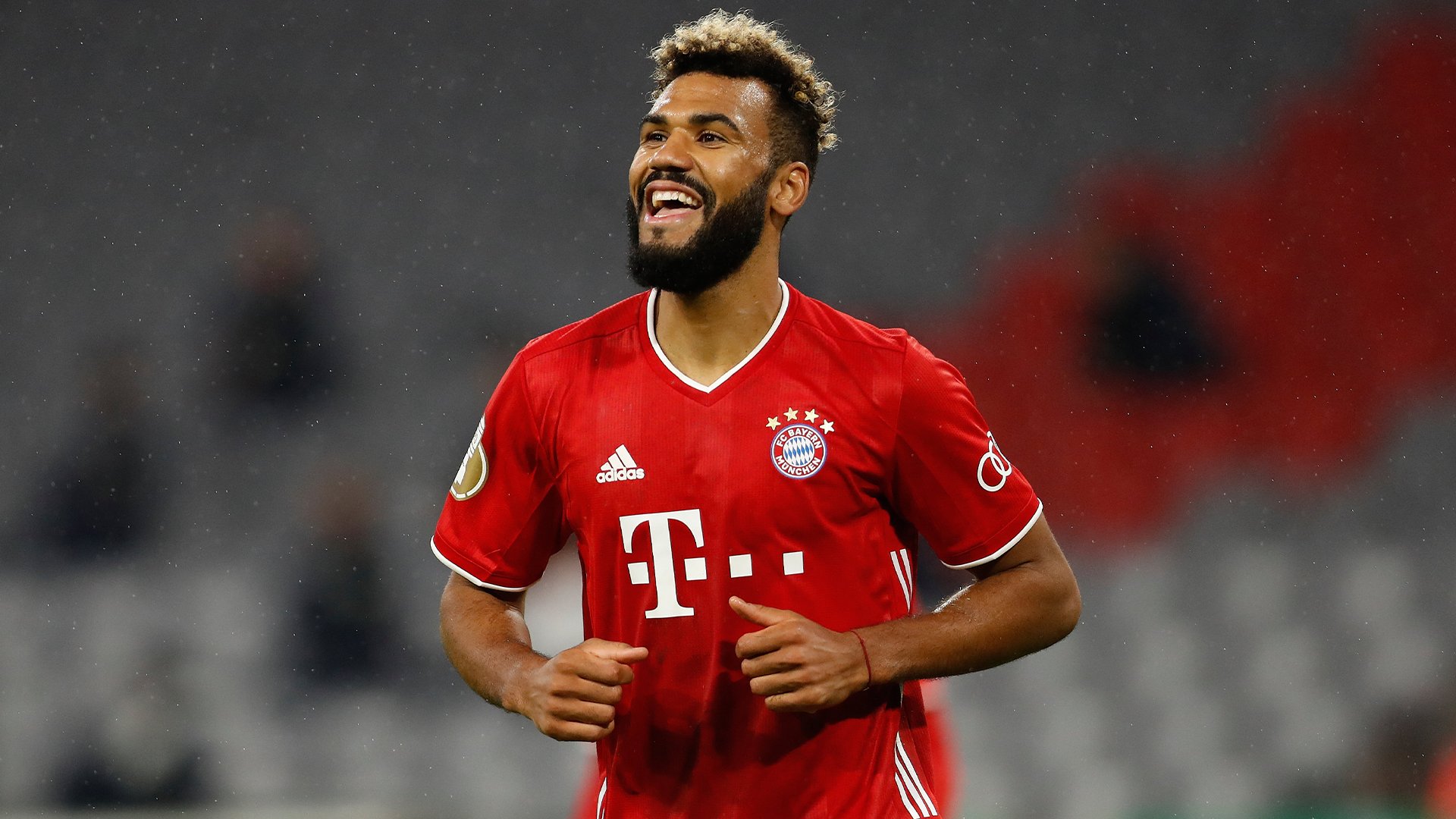 Bayern Munich and Ajax Amsterdam played out a 2-2 draw in a pre-season match on Saturday. In the home debut of the new Bavarian coach Jurgen Nagelsmann, Cameroonian striker Eric Choupo-Moting scored a 40th-minute equalizer for his team (1-1).

Before, it was another African international who made the difference for Ajax by scoring a nice goal. It was the Moroccan Zakaria Labyad (10th).

In the second half, the German champions managed to take the lead with a goal from former Parisian Tanguy Kouassi Nianzou (48th). But the Dutch club came back into the game through Victor Jensen (50th).

Bayern Munich will face Napoli on 31 July in another pre-season match.