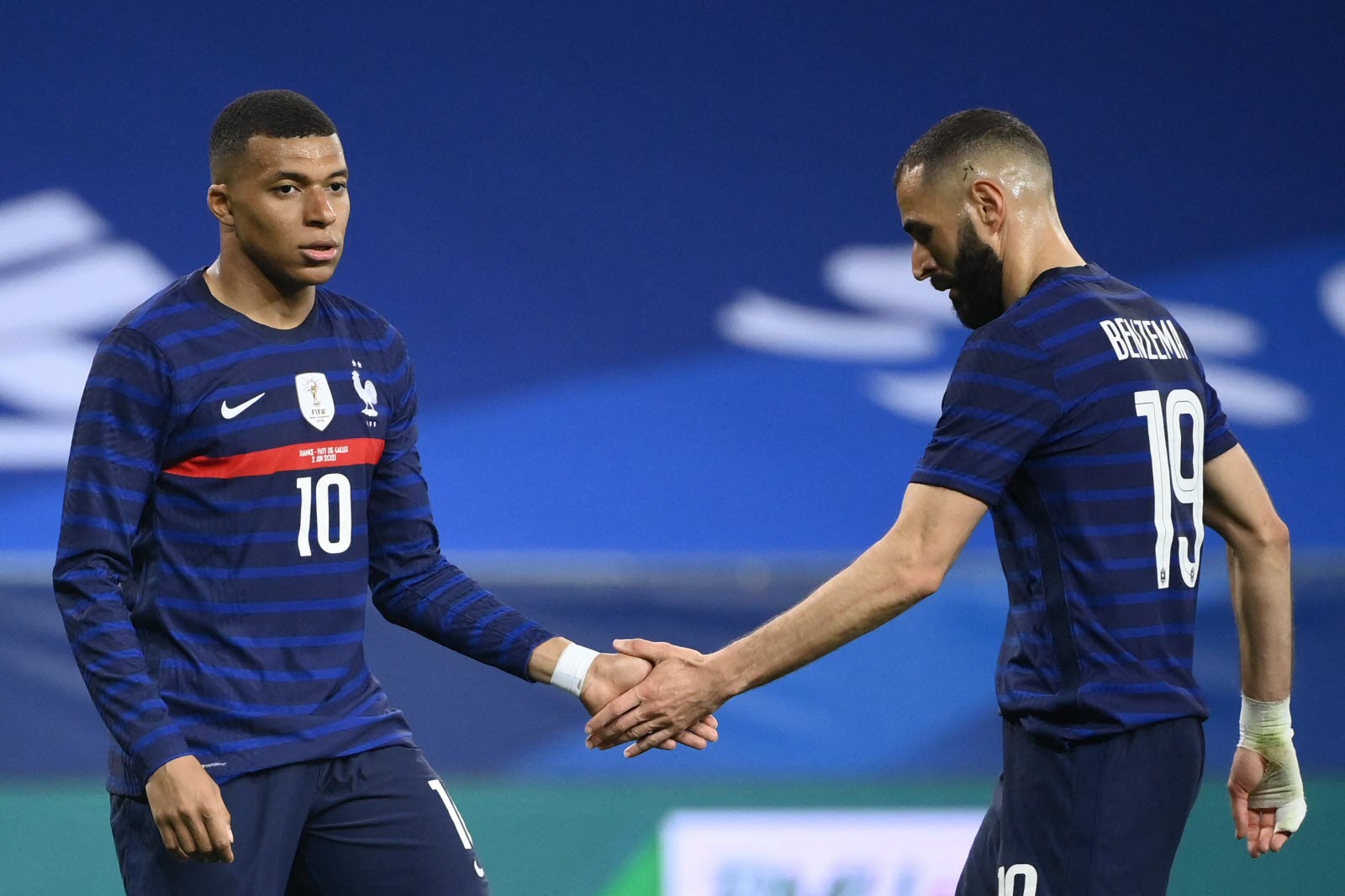 Kylian Mbappé has reportedly decided not to extend his contract at Paris Saint-Germain. According to the daily L'Equipe, the 22-year-old has even informed some members of PSG of his wish. As a result, the French striker will only have to honor the last year of his contract before leaving the club next summer.

The France star had been recruited in 2017 for the sum of 145 million euros. He also had €35 million in bonuses if he was extended or sold.

But for three days, Kylian Mbappé has been lynched on social networks. The former Monegasque missed his shot on goal against Switzerland (3-3, 5tab4). This lack of efficiency of the number 10 eliminated France, which also prematurely left the Euro 2020 at the stage of the last eight.