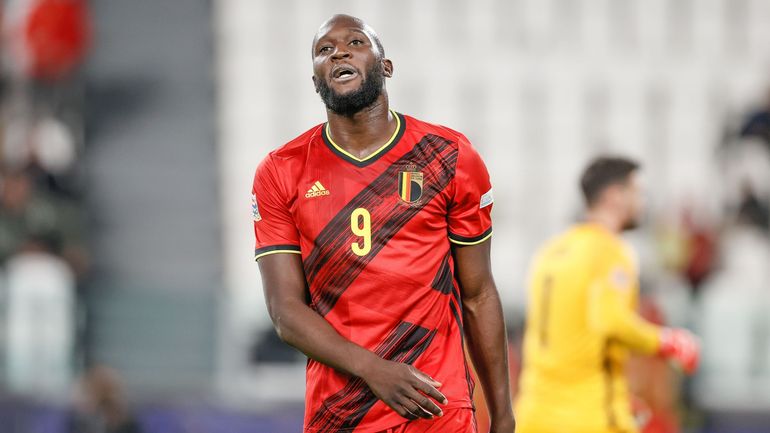 This World Cup in Qatar was a real fiasco for the Belgian national team. Between tension and pressure, the Red Devils were eliminated from the premier competition, from the group stage. The former Ivorian striker, Didier Drogba, gave his opinion on the short passage of the Belgians to the World Cup 2022.

"They had the team to get out of the group, but when the atmosphere is not at its best in a competition like this, everything becomes much more difficult. From what we saw in three games, it would have been a small miracle if Belgium had qualified. But at the same time, miracles happen everywhere, but for that you have to want, be positive and take your chance," said the former Blues to RTBF.

Drogba also defended Romelu Lukaku, who missed a lot of chances to score during the match of the Belgians against Croatia (0-0). "It's true that he missed a few opportunities at the end of the game, but I see it differently ... He is the only one to have created so many opportunities in three games. He's a player who hasn't played in two or three months and has been struggling for a year and a half. He comes in and creates so many chances... I can say that Belgium with Lukaku is not the same Belgium".