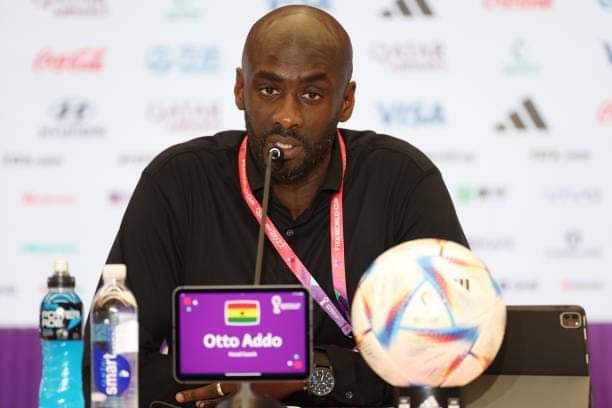 The coach of Ghana was criticized by the Ghanaian press after the defeat against Portugal (3-2), in group H. In a press conference on Sunday, the coach attacked the media. "When you do something and it works, you are a genius. I know that when we lose, I'll be dead and it's always the same with the media. With all due respect, some people have never played soccer and others have not done the job. In the work of a coach, you have to be really inside to know and understand a lot of things," Addo said.

The Black Stars have their backs against the wall and must beat South Korea to get back on track in this group H. The two teams will face each other this Monday, November 28 at 13h GMT.