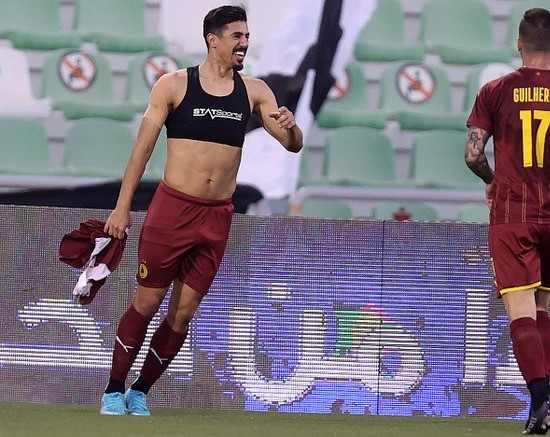 Andre Ayew's Al Sadd took on Al Ahli in the 19th round of the Qatari league on Monday. The match turned into an offensive festival for the teammates of the captain of the Black Stars of Ghana. Indeed, the men of Javi Gracia, successor to Barça coach Xavi, pulverized their opponents 8-2. They won the title with three games to go.