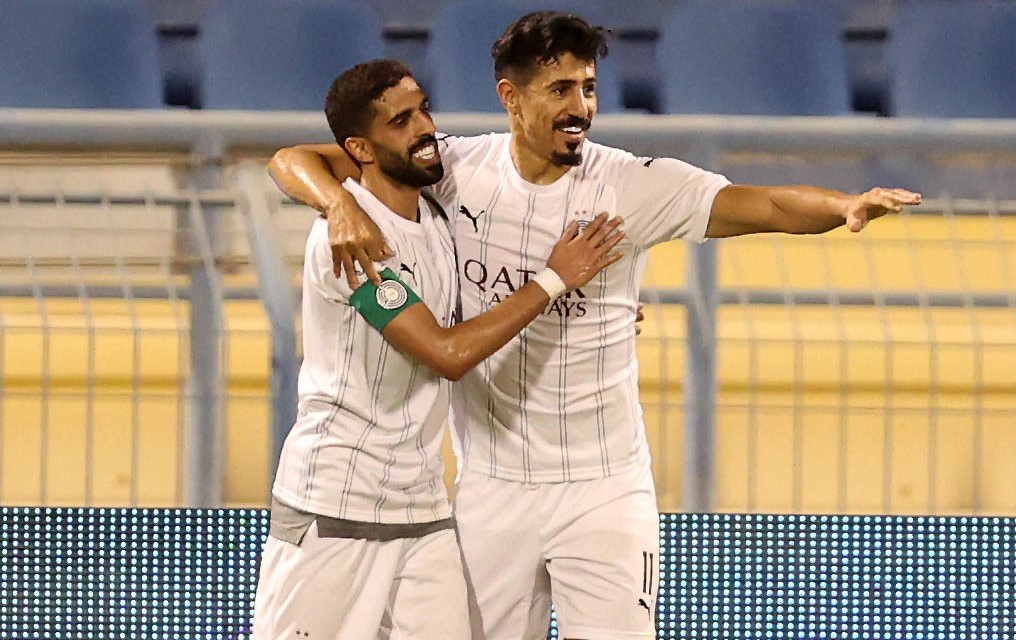 It's the end of day 8 of the Qatar Super League. Al Saad beat Al Ahli 4-1, thanks to a brace from Algerian Baghdad Bounedjah and a goal from Ghanaian Andre Ayew.

The team, which could lose its coach Xavi Hernandez, is the undisputed leader of the championship with 8 wins in 8 games. And Bounedjah is top of the scoring charts. However, the 2019 African champion has the same number of goals as Kenyan Michael Olunga (10 goals). The Al Duhail striker also scored at the weekend, scoring the winner in his team's 2-1 win over Qatar SC. The neck-to-neck battle between the two African strikers continues.