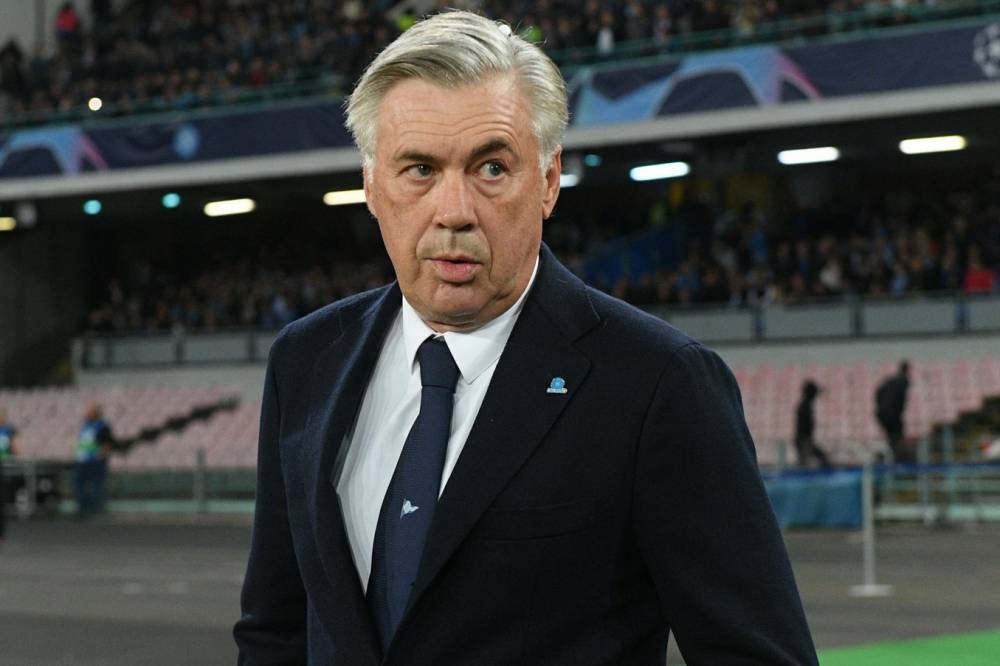 Real Madrid have announced the appointment of Carlo Ancelotti as their new coach on Tuesday 1 June. The 61-year-old Italian coach will take over from Zinedine Zidane. He has signed a three-year contract. Ancelotti has taken over the reins of the Casa Blanca, after a first spell between 2013 and 2015. The man who coached Everton since December 2019, had also won the famous "Decima", in the Champions League in 2014 with the Madrid. The Italian coach, with Zinedine Zidane as his assistant, had also lifted the King's Cup, the World Club Championship. In addition to the European Super cup.

The former PSG coach (2011-2013) had a stint with Bayern Munich, then Napoli before taking over Everton. Carlo Ancelotti will now have the responsibility of reviving a Real Madrid that finished 2nd in the Spanish league this season.