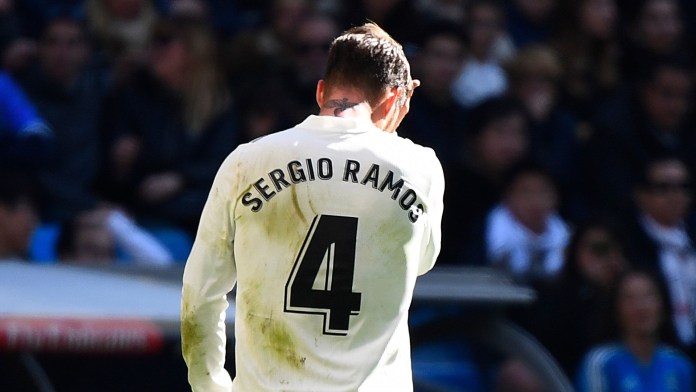 Sergio Ramos is leaving Real Madrid. The story of a monument ends after 16 years of loyal service. The club confirmed the departure of the 35-year-old Spanish defender in a statement. The emblematic captain of the Merengues will say his farewells on Thursday 17 June at a press conference.