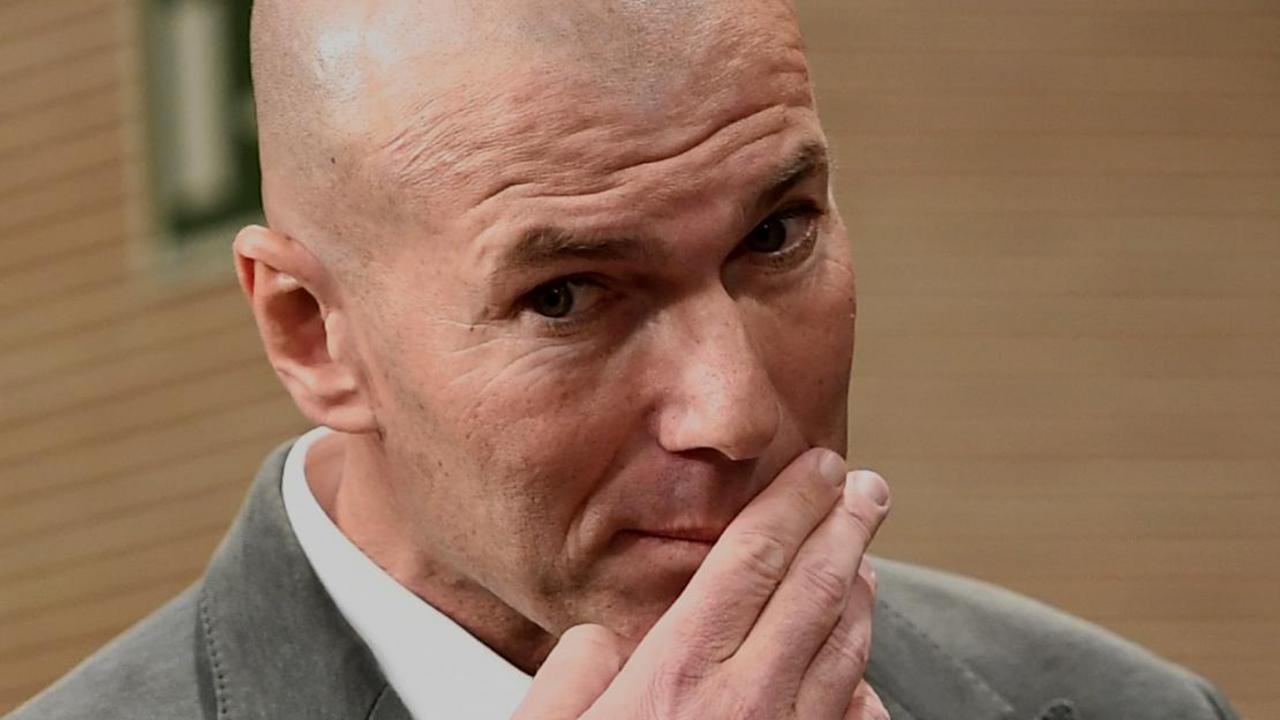 In an open letter published by the Spanish daily AS on Monday 31 May, Zinedine Zidane explains the reasons for his departure from Real Madrid. The former coach regretted the lack of support from some managers and the messages leaked to the press. "It hurt me a lot when I read in the press, after a defeat, that they were going to sack me if I didn't win the next game," Zinedine Zidane wrote to Real Madrid fans.

The 48-year-old French coach feels somewhat betrayed by his management. "It hurt me and the whole team because these messages were intentionally leaked to the media". Before concluding his speech, the Frenchman of Algerian origin reiterated his total commitment to Madrid and its people.

This season, Zinedine Zidane has not won any trophies with his club. Real Madrid finished second in La Liga, two points behind Atlético. In the Champions League, he took Madrid to the semi-finals.