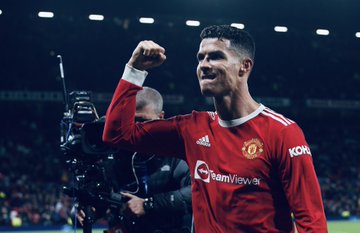 After going through hell in the first half, the Red Devils found themselves in heaven in the second half. After being down 2-0 to Atalanta with goals from Palasic (15') and Demiral (28'), Ole Gunnar Solskjaer's men went on a second half comeback.

A revolt started by Marcus Rashford who scored with a nice cross-shot in the 53rd minute. MNU pushed forward and equalized through their captain H. Maguire (75'). Then, in the 81st minute, Cristiano Ronaldo scored with a nice header from a Luke Shaw cross.

Manchester United won three precious points and are now in first place in the group with 6 points. Their opponents, Atlanta, are second with 4 points. Villarreal, who beat Young Boys, are third. The Swiss close the gap with 3 points.