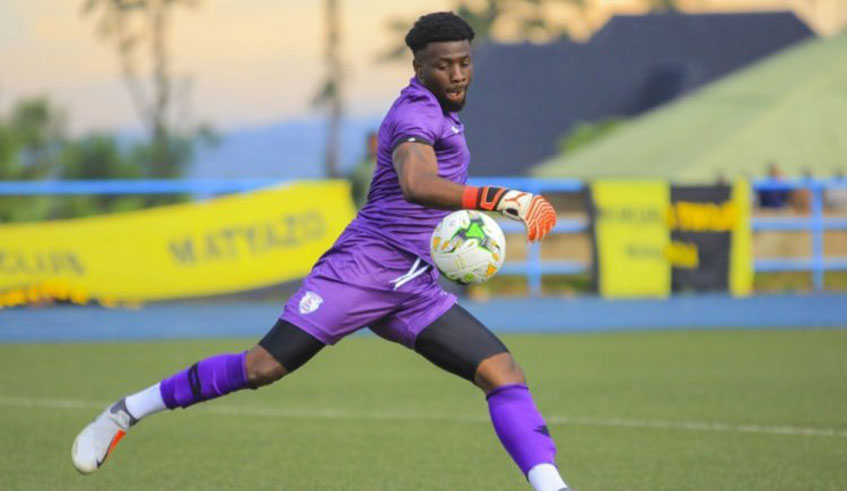 International goalkeeper Olivier Kwizera will no longer wear the gloves. The now former goalkeeper has decided to end his career. At only 27 years old. Goalkeeper of the national team and Rayon Sports, the decision of Olivier Kwizera was a real shock in the country. The news comes just days after he was found guilty of drug use and given a one-year suspended sentence by a court.

"I had been planning to quit football for a while, so this is not a sudden decision," he told Weekend Sport. "My contract with Rayon Sports has expired and I don't want to extend it. I'm going to open a new chapter," the player continued.

Kwizera played for South African side Free State Stars for two seasons from 2017 to 2019. He then signed for Rwandan Premier League side Gasogi United in December 2019. He previously played for Isonga FC (now defunct) and APR, the biggest club in Rwanda.