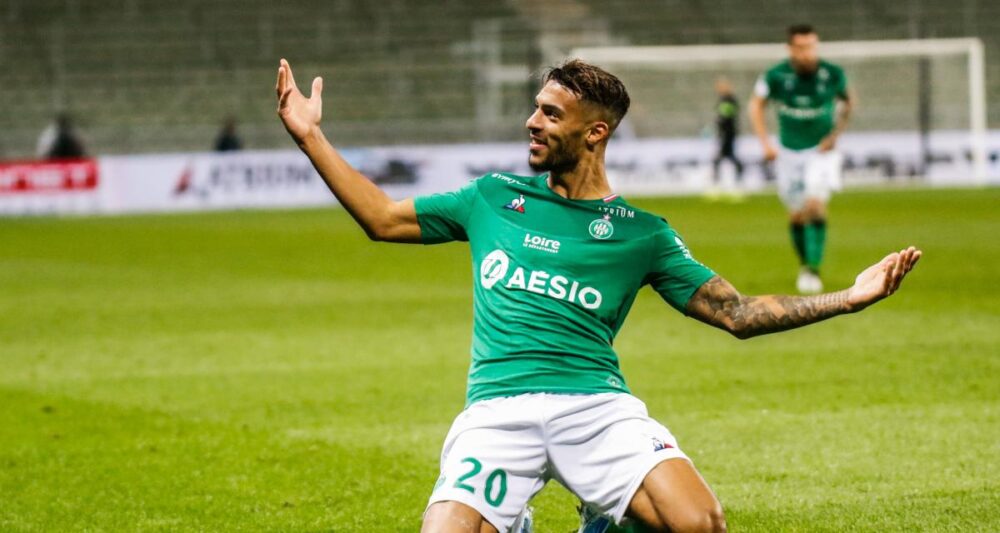 A highly rated game at the Parc des Prince this Sunday afternoon between host PSG and visiting Saint Etienne lived up to expectations as the game turned out to be a 5 goal thriller in favor of the host. The game was evenly distributed in terms of actions and Saint Etienne could be satisfied with their out put until the last quarter of the game. The best was served last as all five goals of the game came in less than a quarter to full time.

Gabonese striker Denis Bouanga broke the deadlock scoring in the 77th minute. But Kylian Mbappé equalized (1-1) just two minutes later before giving the Parisians the lead (2-1, 87th). The home side could imagine all three points in their pockets but the green and whites had other plans. With the last action in regular play time, Saint Etienne leveled things thanks to Hamouma (2-2, 90th).

Back from Injury, Mauricio Icardi' signaled his return with a goal in injury time to give PSG a 3-2 lead.