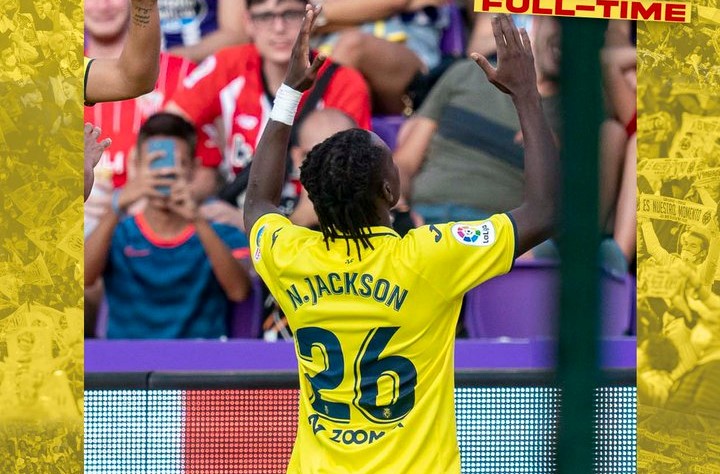 Villarreal is off to the best possible start in La Liga. The yellow submarine went to the ground of the promoted Valladolid and excelled 3-0 on Saturday, August 13, 2022. The first goal of Unai Emery's team is signed by Nicolas Jackson. The former player of Casa Sports (L1 Senegalese) scored the first goal of his career in La Liga. The 21-year-old Senegalese played the whole game.