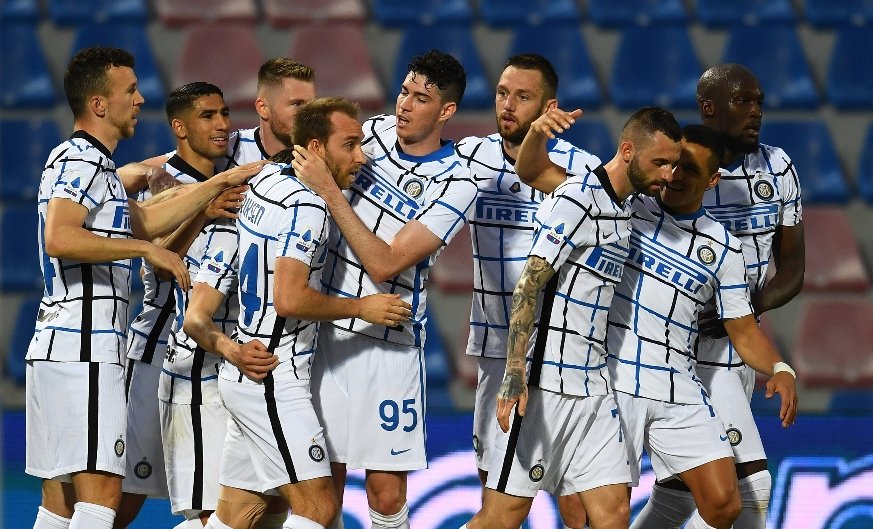 Antonio Conte's Inter Milan have won the Scudetto, ending Juventus' dominance in the last decade. The Inter side (82 pts) needed a slip-up from Atalanta (69 pts) on Sunday to officially dethrone Juventus and they shared the points (1-1) on the Sassouolo pitch. It is the 19th title for the Nerrazurri, the first since their incredible treble in 2010 under Jose Mourinho.

Inter's Moroccan defender Achraf Hakimi ended Juventus' nine-year reign, which began with Antonio Conte on the bench. The Italian coach had indeed triumphed three times in a row with the Old Lady (2011, 2012 and 2013). With 19 league titles to their name, Inter have now surpassed their great rivals AC Milan, who have 18. But they are still far from Juve's all-time record of 35.