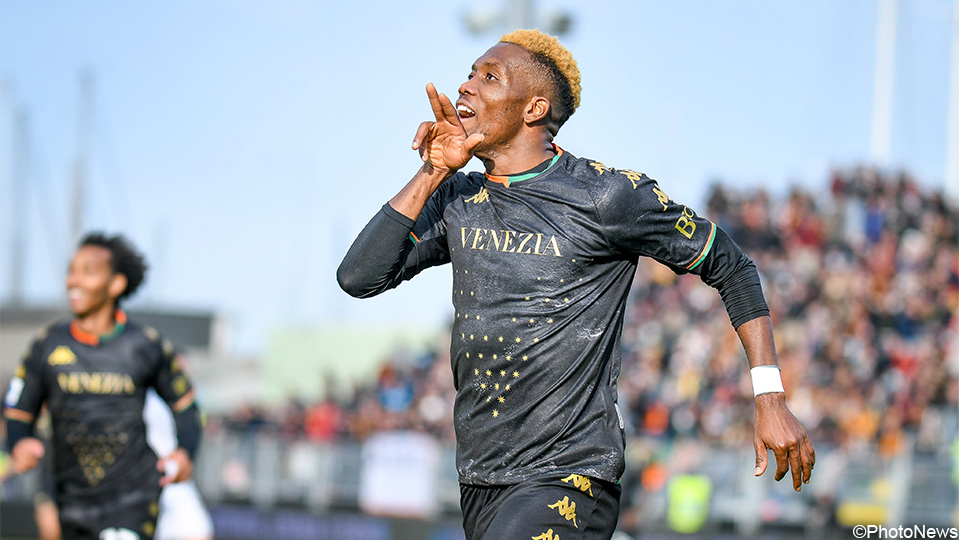 In the framework of the 12th day of Serie A, Venice hosted Roma. The goal for the promoted team was to get back to winning ways. They had gone three games without a win in the Calcio. And they managed to trap Roma. The hosts won 3 goals to 2 in a spectacular match.

The winning goal was scored by Nigerian David Okereke. The goal was scored in the 74th minute, and it lifted his team to 14th place in Serie A, with 12 points. Okereke also scored his third goal of the season.