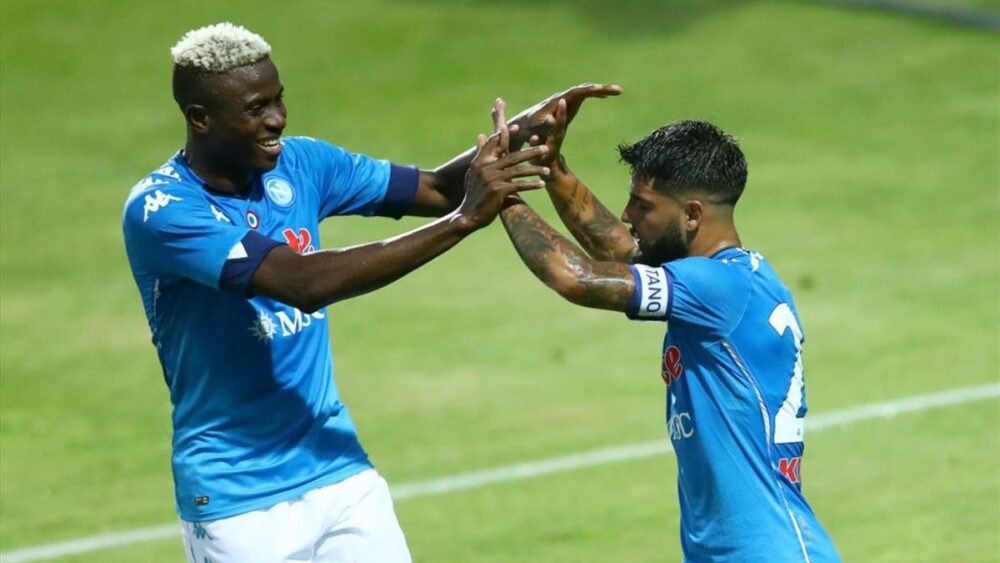 Osimhen scored his 7th goal in Serie A. The Nigerian striker who has come under criticism for most of the season is finally getting his killer instincts in front of goal.

Victor Osimhen, who was signed by Napoli for over €70 million last summer, waited until the final sprint in Serie A to wake up. The Nigerian striker has indeed been scoring goals in quick succession. The 22-year-old scored Napoli's second goal of the game at Torino (2-0) on Monday evening.

The 22-year-old has scored four goals in the last six Italian league games. Victor Osimhen now has seven goals in 19 Serie A games. This revival is good news for third-placed Napoli, who want to make a comeback in the Champions League. Behind leaders Inter Milan (79 pts), everything is open. Atalanta (68 pts), Napoli (66 pts), Juventus (66 pts), Milan (66 pts) and Lazio (61 pts) are all in close proximity.